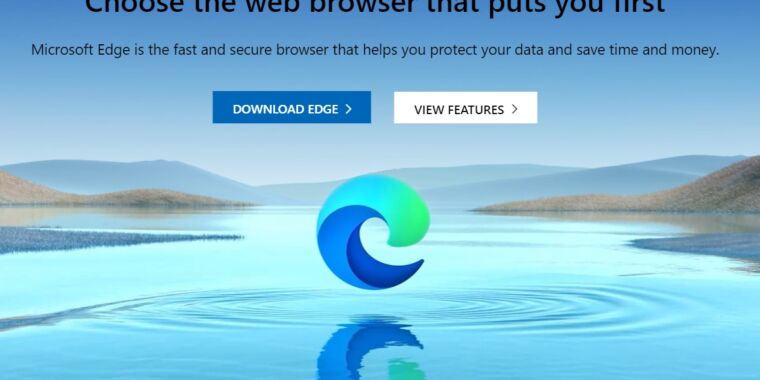 Enlarge / If Microsoft really wants to “put you first,” it needs to tweak its strategy with Edge.Microsoft

I’ve been a Microsoft Edge user for a little over two years now, starting right around when the first macOS preview version was released. As with many decisions, I arrived at it…

Link: I like Microsoft Edge. But if it doesn’t get less annoying, I’ll switch again
via arstechnica.com