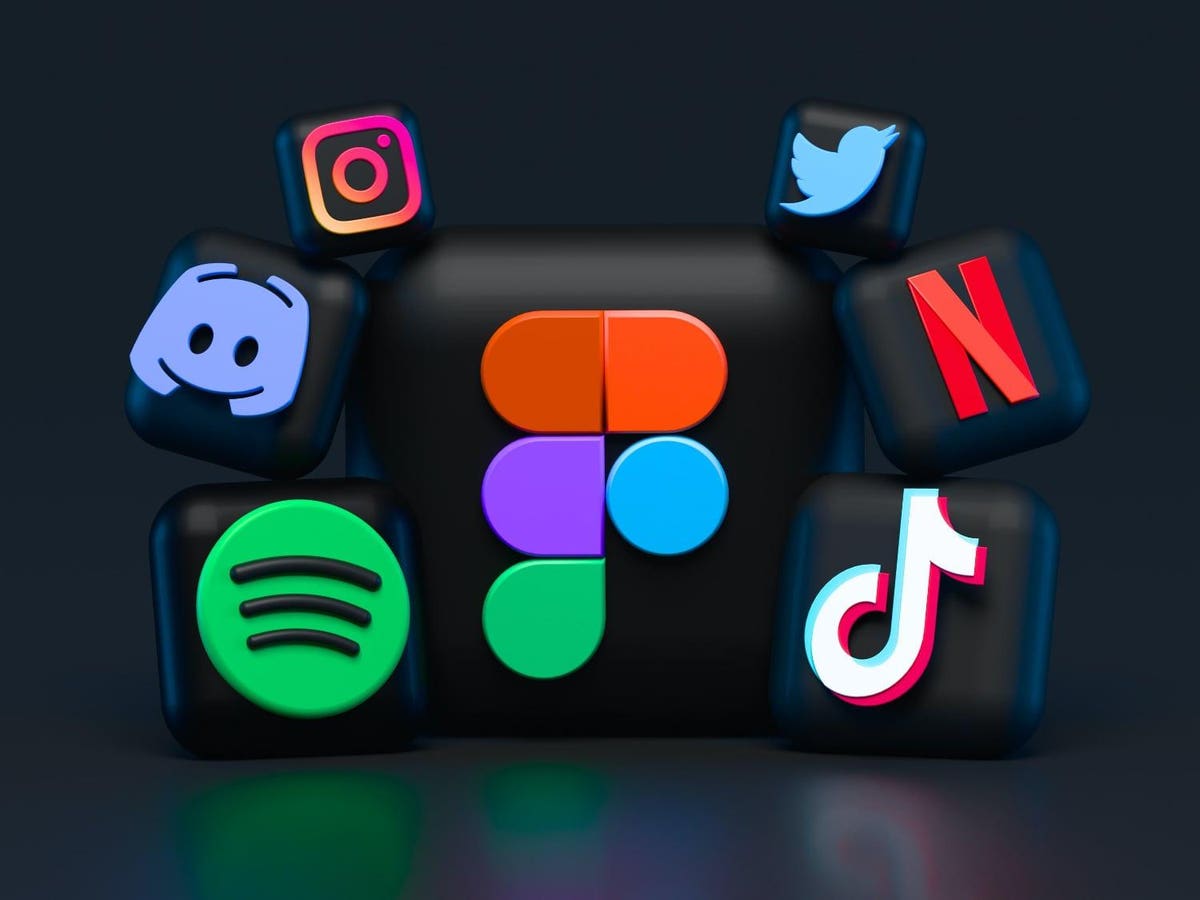 In April, there were two million globally-available apps on the iOS App Store. In July, that number dropped by about 420,000 apps to 1.6 million, according to app analytics company Appfigures.
Why?
Privacy. Or, lack of updating to comply with Apple’s recent App Tracking Transparency mandate in…

Link: 420,000 Apps Just Disappeared From The App Store
via http://www.forbes.com