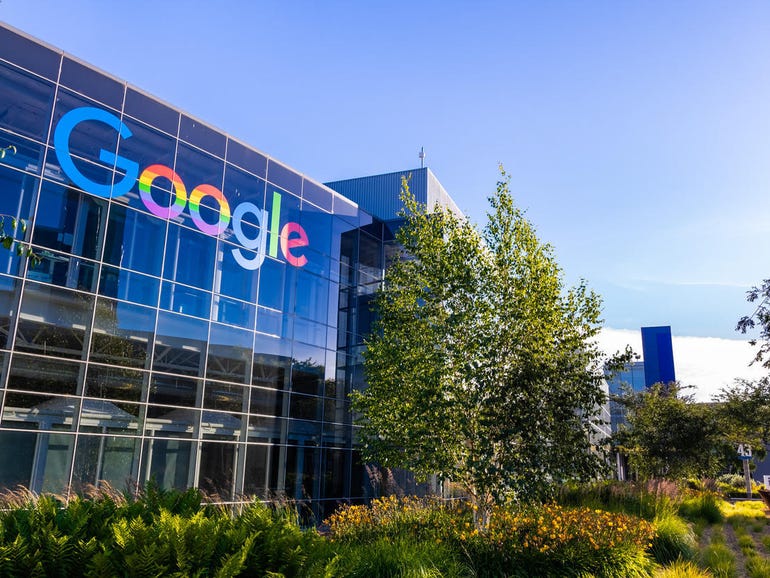 Google has announced new cloud regions coming to Columbus, Ohio and Dallas, Texas in the US, as well as new expansions across the globe to make apps run faster for local users. It’s easier than ever for enterprises to take a multicloud approach, as AWS, Azure, and Google Cloud Platform all share customers.