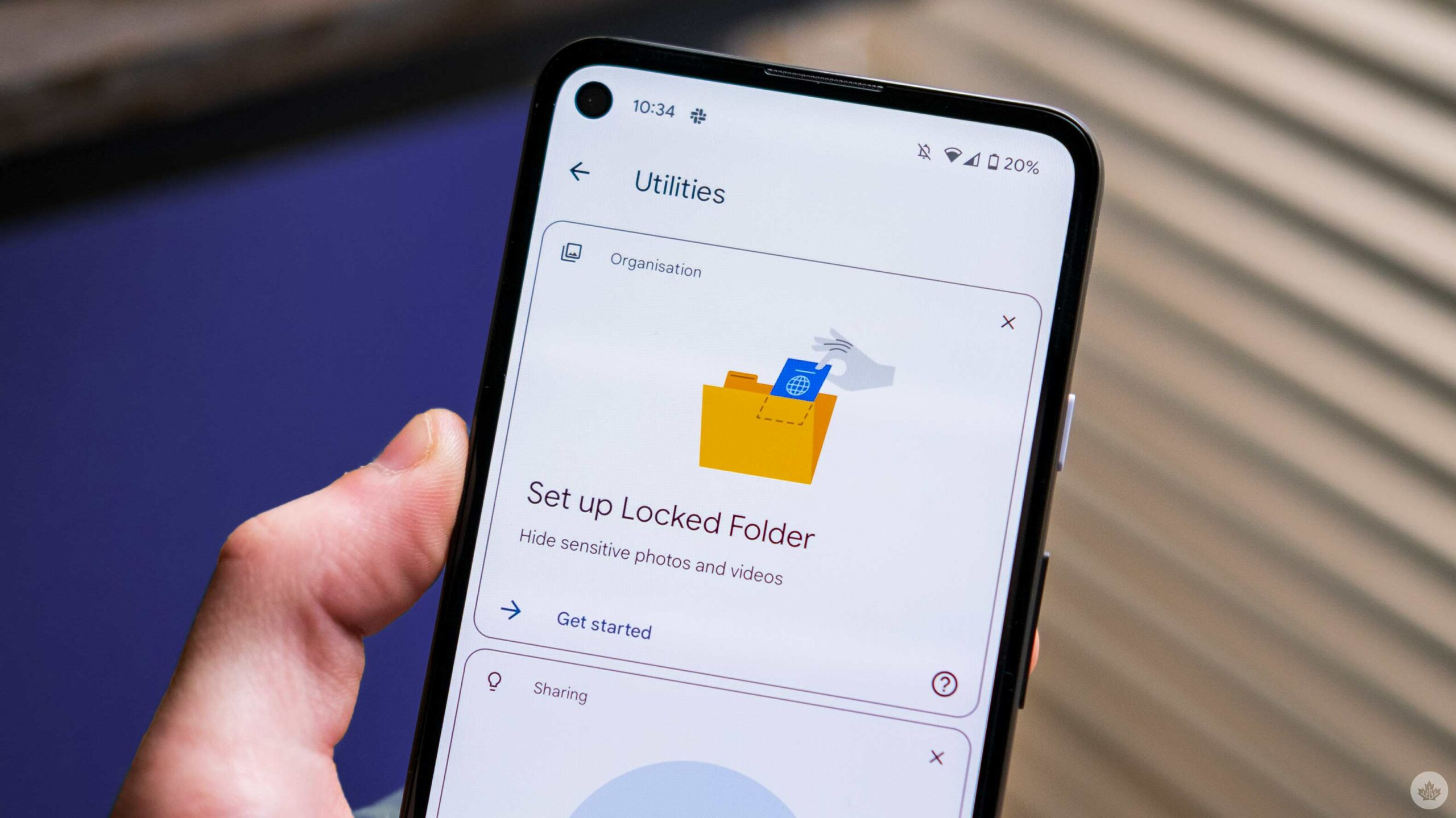 Since the summer, Google has been rolling out an update for the Google photos app that adds a locked folder, and now it’s finally coming to even more Android phones.
When the update began to roll out last June, it started on Pixel phones, but now users with other phones have reported getting the…

Link: Google Photos private folder rolling out to all Android users
via mobilesyrup.com