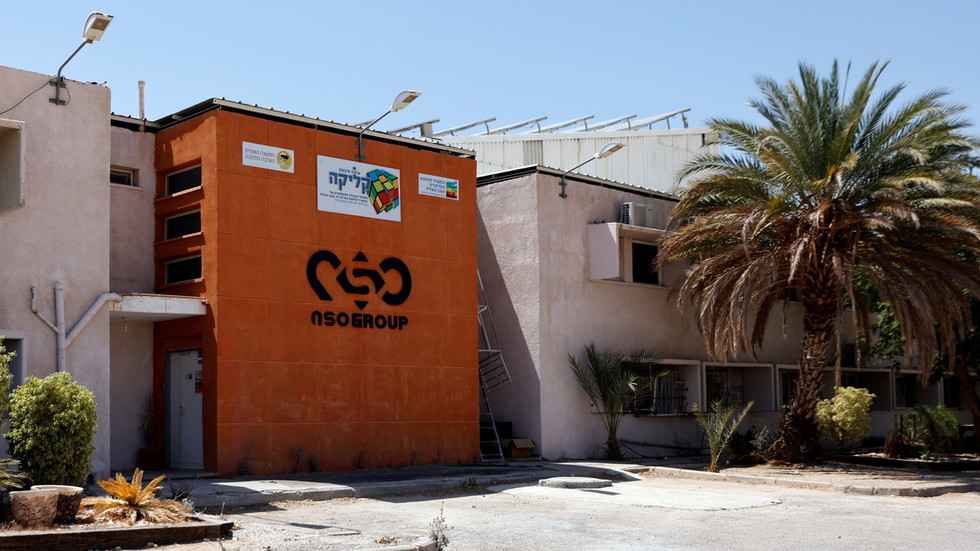 Apple has alerted eleven US diplomats either working in Uganda or on matters concerning the East African country that their phones had been penetrated by Pegasus, Reuters and the Washington Post reported on Friday, citing anonymous sources familiar with the matter. The hack took place over the “last several months,” said Reuters, adding that the phones targeted had foreign numbers.

Link: Apple reveals which diplomats were hacked by Pegasus
via http://www.rt.com