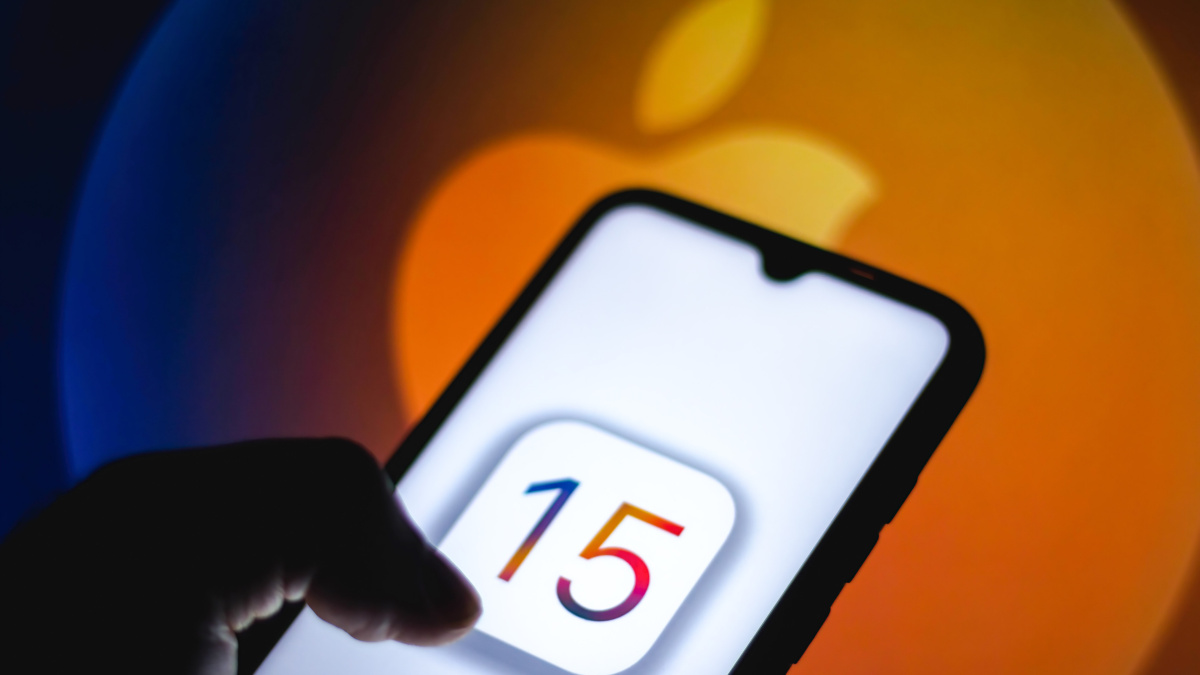 Apple officially made iOS 15 available to everyone on Monday. The latest software update was announced back in June at Apple’s WWDC event, and was only available in beta until now. With the release of the iPhone 13, the fully formed iOS 15 can be downloaded by anyone with an iPhone 6S or newer….

Link: 5 features that will make you want to download iOS 15 now
via mashable.com