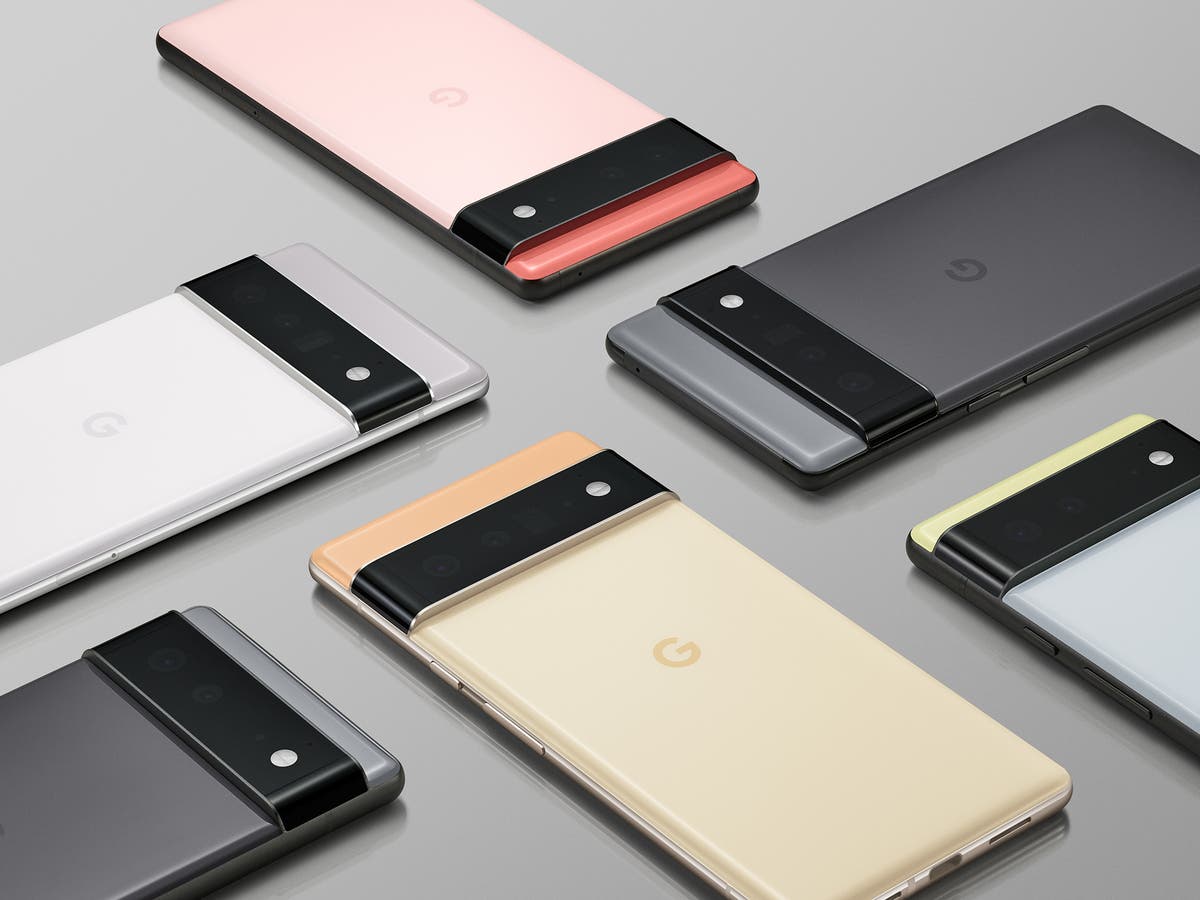 Some Android users have been unable to call the emergency services in the United States due to a bug in Google’s code. “I got off a phone call with my mom, and proceeded to dial 911 just by typing and calling on my pixel”, one Reddit user who was using a Pixel 3 wrote. “My phone got stuck immediately after one ring and I was unable to do anything other than click through apps with an emergency phone call running in the background.

Link: Android phones have a bug that stops them calling the police, Google warns
via http://www.independent.co.uk