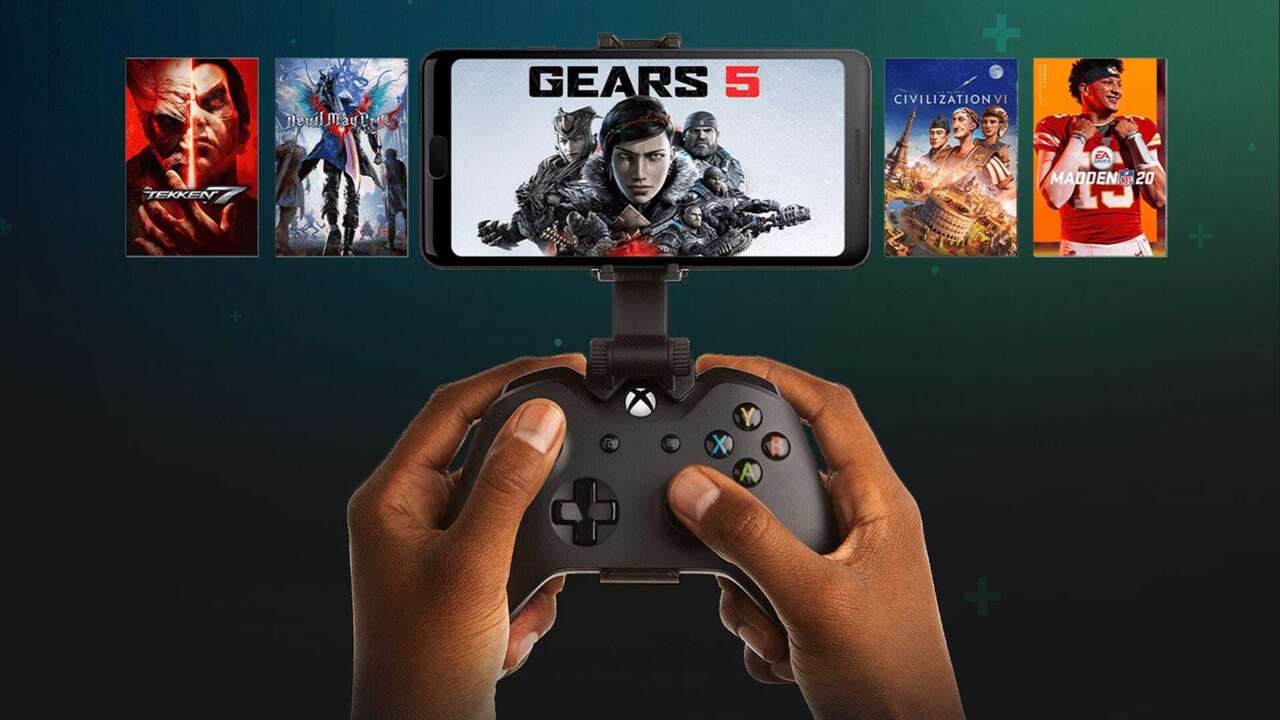 Last year, Microsoft made a big deal about how Apple’s insistence that each of its games needed to be an individual app was behind the reason for its streaming service, Xbox Cloud Gaming, from appearing on iOS. That hasn’t changed since, but it seems Microsoft was actually ready to concede behind-the-scenes.