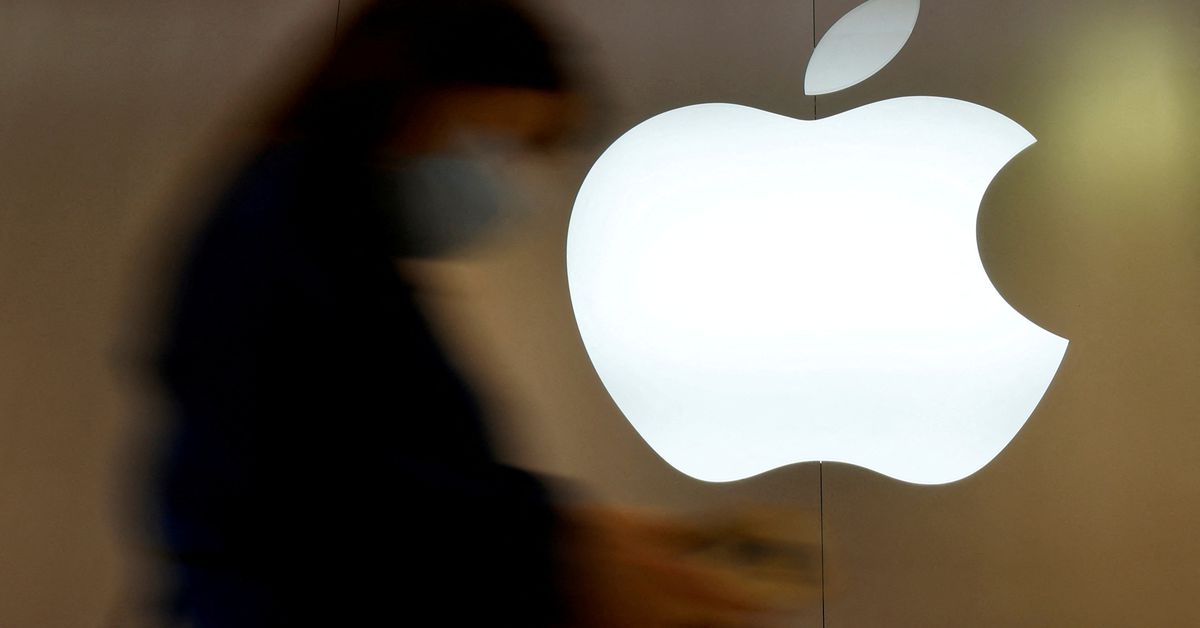 Dec 13 (Reuters) – Apple Inc said on Monday it had launched an Android app to help users scan nearby AirTags or other similar item trackers that might be traveling with them without their knowledge, in an effort to boost privacy. The Tracker Detect app, which Apple released on Google’Play Store, says that a user can scan to try to find AirTags or compatible devices if they believed someone is using it to track their location.