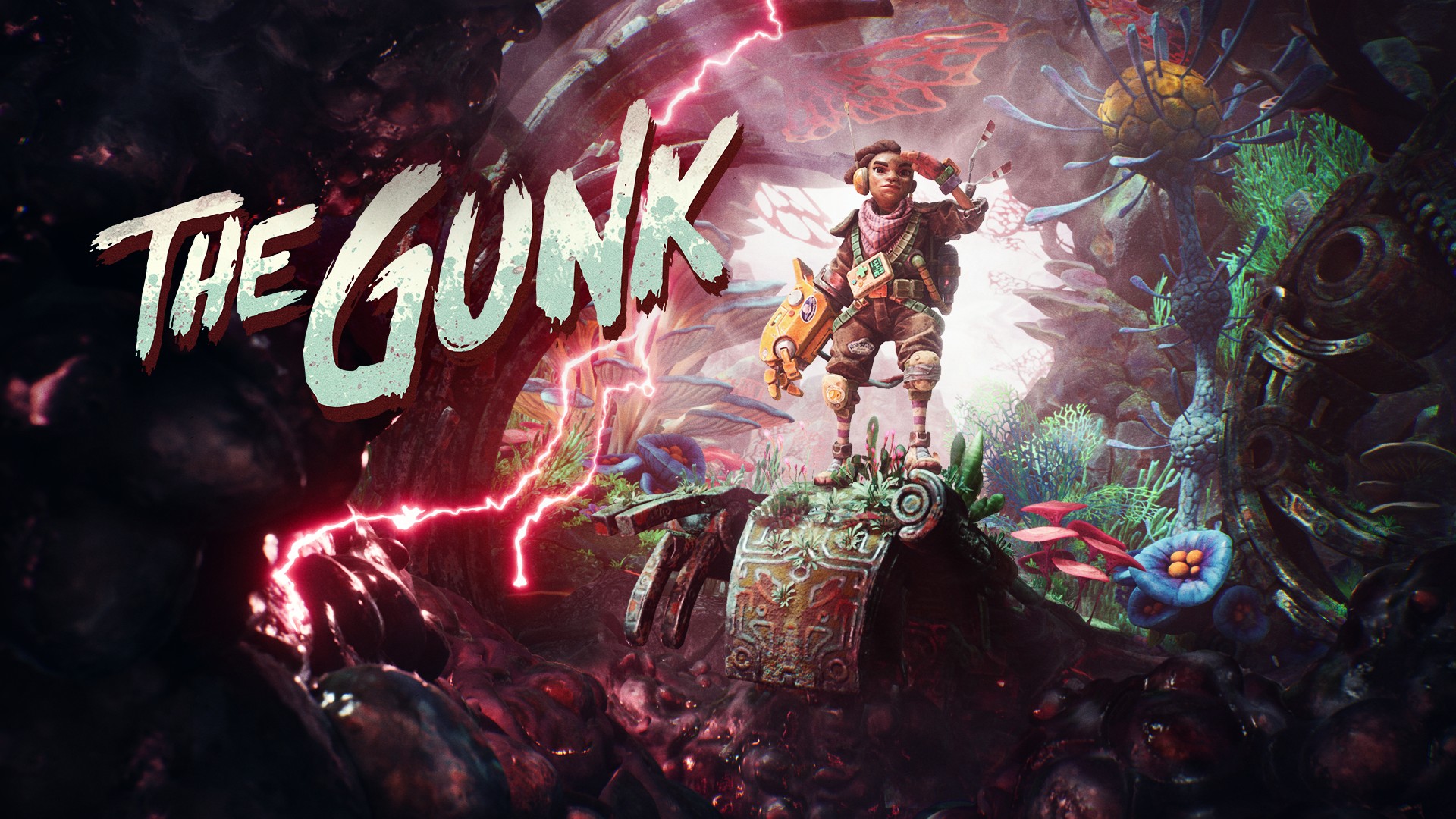 Every month, Xbox adds new games to its Xbox Game Pass subscription service.
Typically, new titles are rolled out in two waves. With this in mind, Xbox has unveiled December’s second batch of new Game Pass titles.
Below are all of the games hitting Game Pass in the latter half of this month:
…

Link: What’s new on Xbox Game Pass on console, PC and mobile in mid-December 2021
via mobilesyrup.com