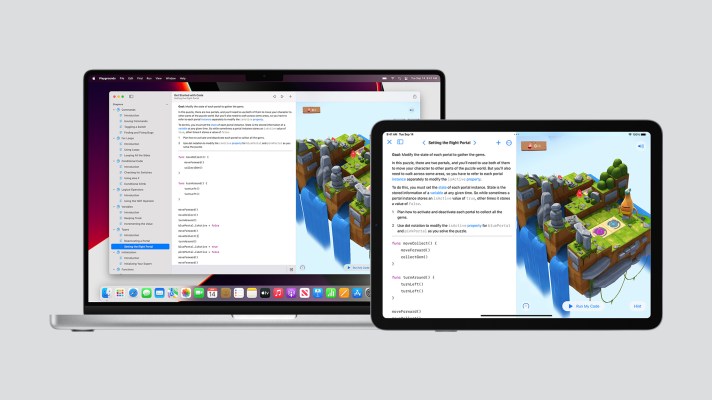 Apple announced that it has officially released Swift Playgrounds The tech giant first announced the upcoming launch of the new software at WWDC earlier this year. With this latest launch, the software now lets users build iPhone and iPad apps directly on their iPad. It also allows you to preview apps in real time as you make changes to your app.