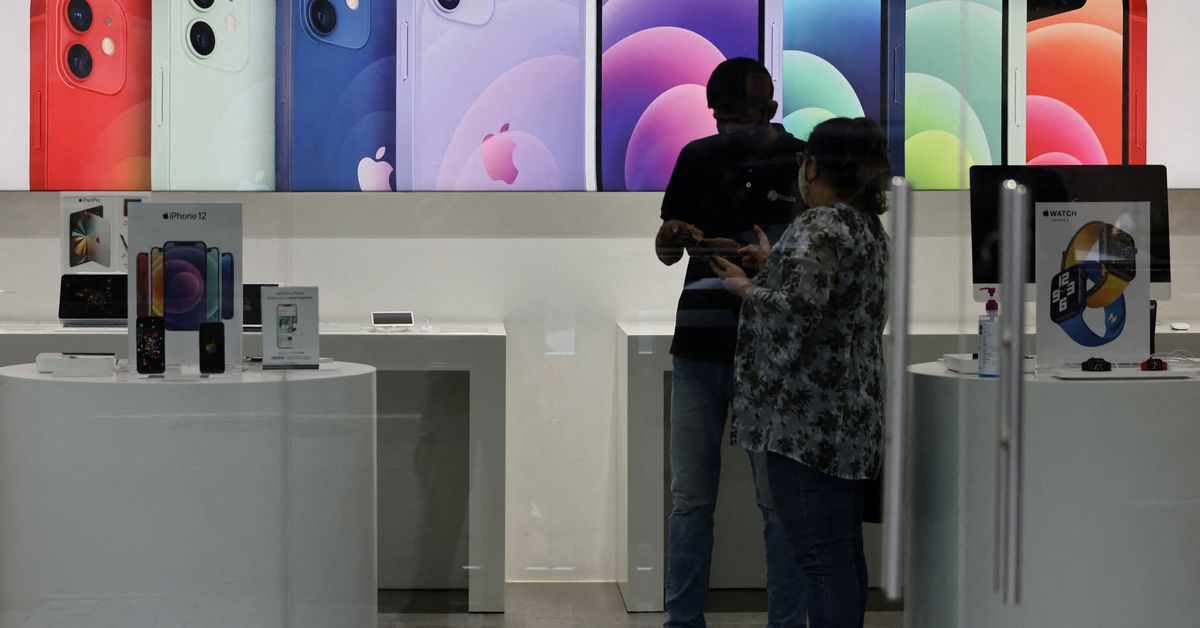 NEW DELHI, Dec 19 (Reuters) – Apple Inc has asked India’s antitrust watchdog to throw out a case alleging abuse of market power in the apps market, saying it is too small a player in the South Asian country where Google is dominant, a filing seen by Reuters shows. The filing was made after the Competition Commission of India (CCI) started reviewing that Apple hurts competition by forcing app developers to use its proprietary system which can charge commissions of up to 30% on in-app purchases.