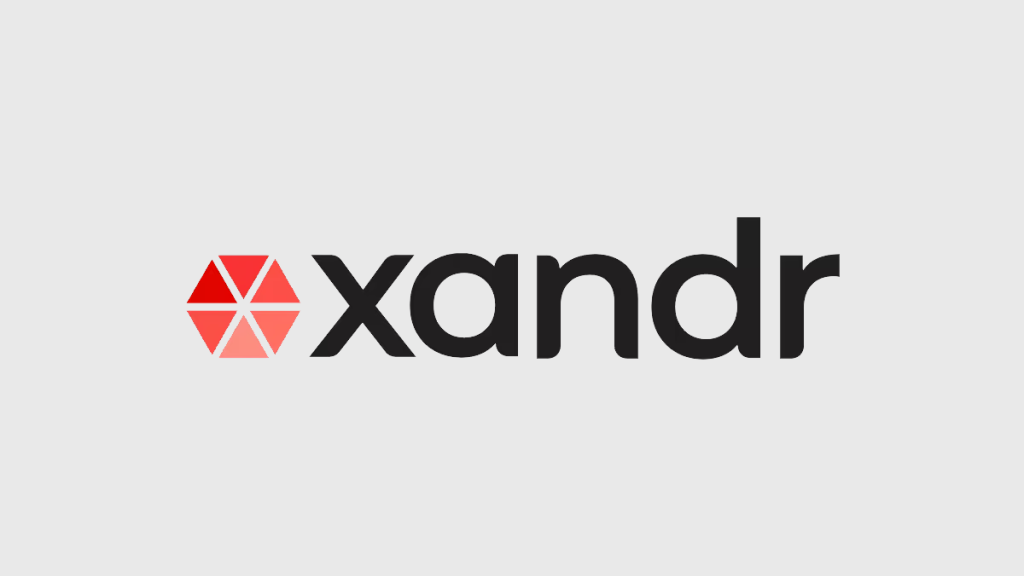 AT&T will sell Xandr, its programmatic advertising marketplace, to Microsoft, the telco announced.
Financial terms of the deal were not disclosed; the transaction is subject to customary closing conditions, including regulatory reviews. Xandr has formally been part of WarnerMedia, and the sale of…