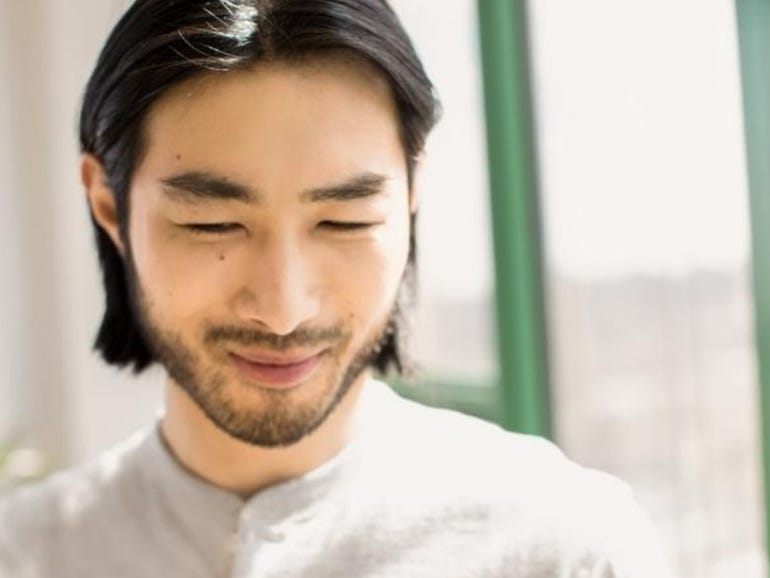 Microsoft is buying the Xandr Inc. ad marketplace from AT&T for an undisclosed amount. The two companies announced the deal via an AT&T press release on December 21. . Xandr is a “first-tier affiliate” of AT&according to the press release, as well as a “data-enabled technology platform powering a global marketplace for premium advertising.