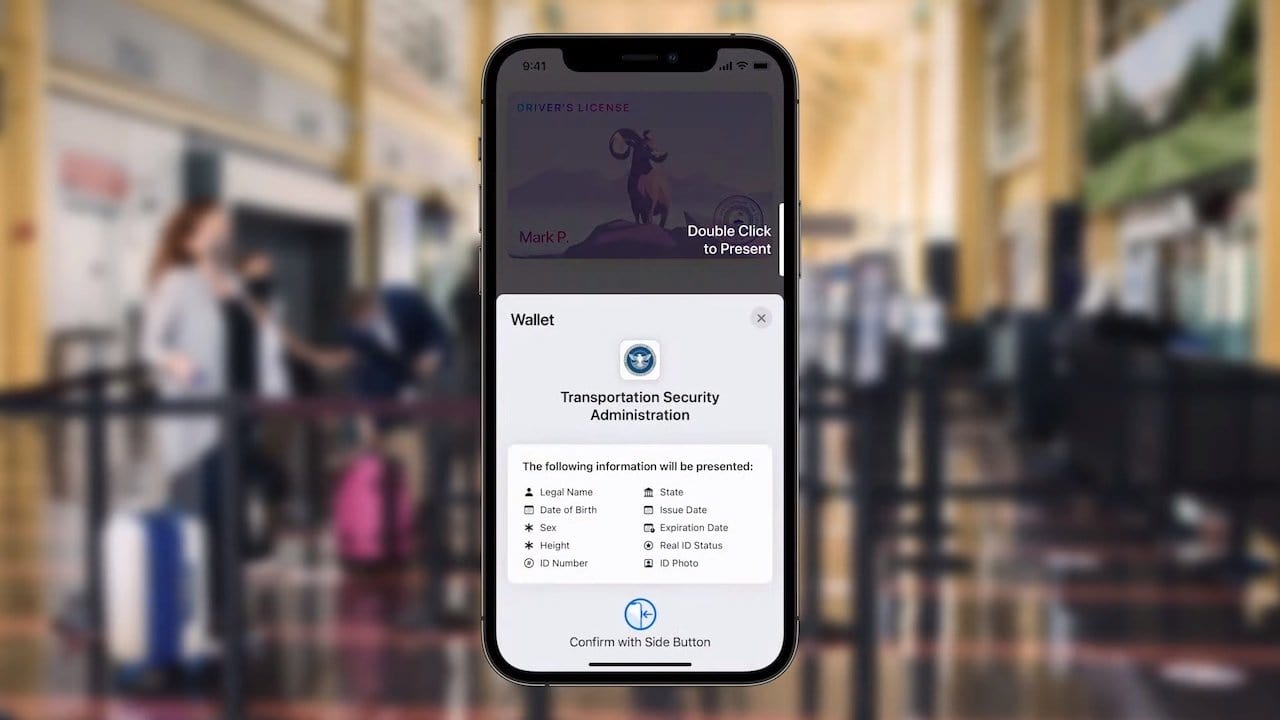 The Transportation Security Administration (TSA) has confirmed that it will start accepting Apple Wallet’s new digital IDs starting February 2022. It looks set to be the first to support the new feature, which was announced by Apple in June. Two airports will be part of the pilot program initially, but the TSA plans to add another two in March 2022 before a wider rollout throughout next year.