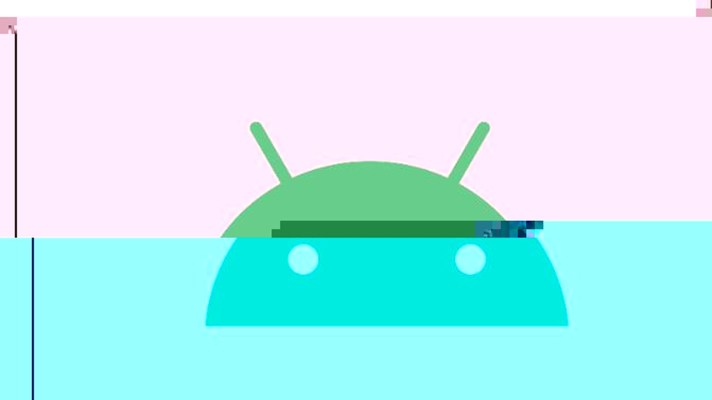 Google is preparing to clear its Play Store of outdated apps. The company warned Android app developers that starting on November 2022, it will hide apps and block their installation to users’ devices if developers haven’t kept up with the latest Android OS releases. Specifically, Google said apps that don’t target an Android API within two years of the latest major Android release version will no longer be able to be discovered or installed by new users whose devices run Android OS versions that are higher than the apps’ target API level.