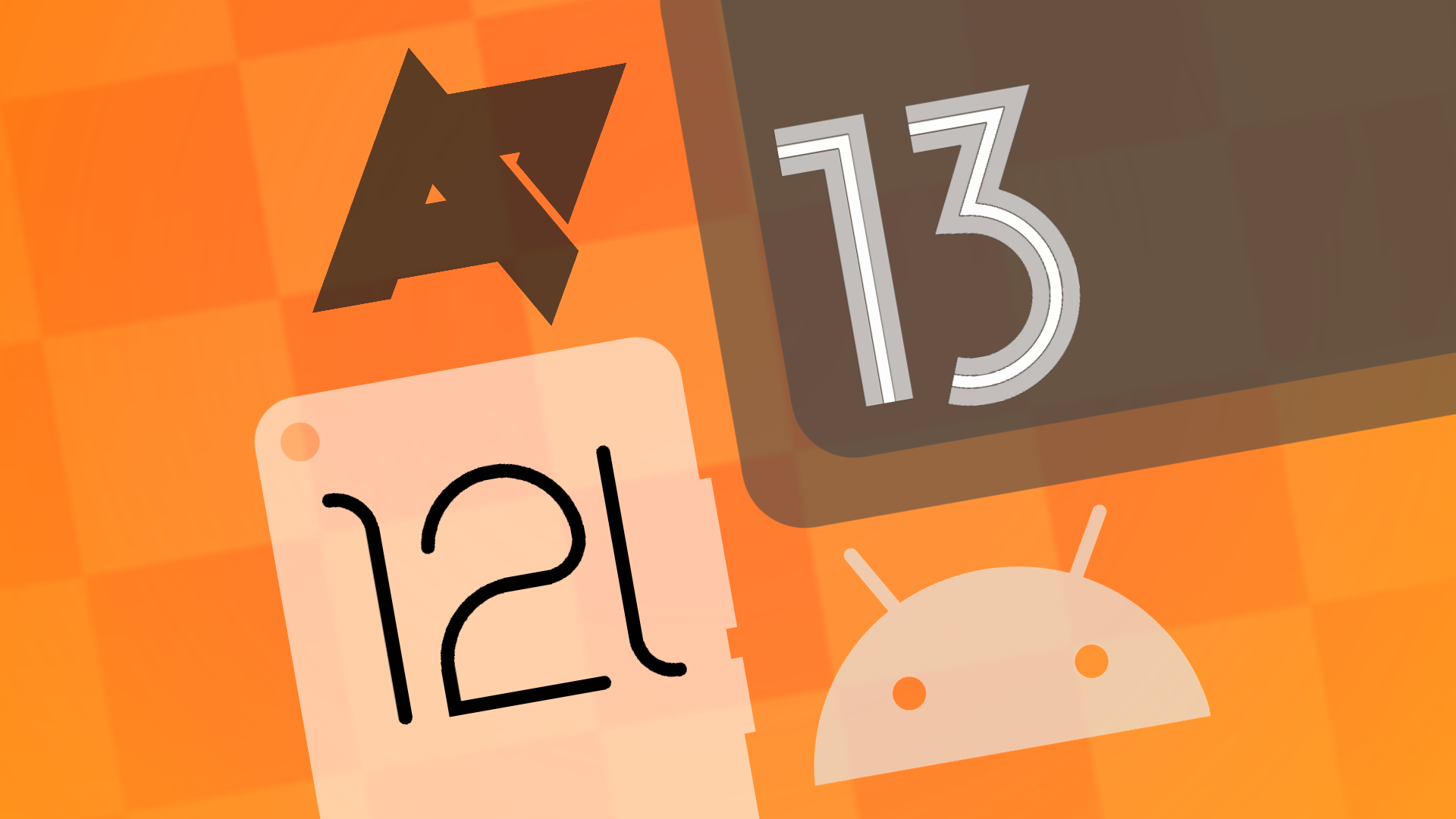 The big Android 13 update won’t be landing until later this year, but one of its features is already available in the latest stable build of Android 12L. The System Photo Picker feature allows you to access select media files without giving individual apps access to all the media on your phone. It’s not on by default as part of Android 12L, but if you’re willing to put in a bit of work, you’ll be able to find it in the latest build.

Link: An Android 13 feature is already in Android 12L, but you can’t use it yet
via http://www.androidpolice.com