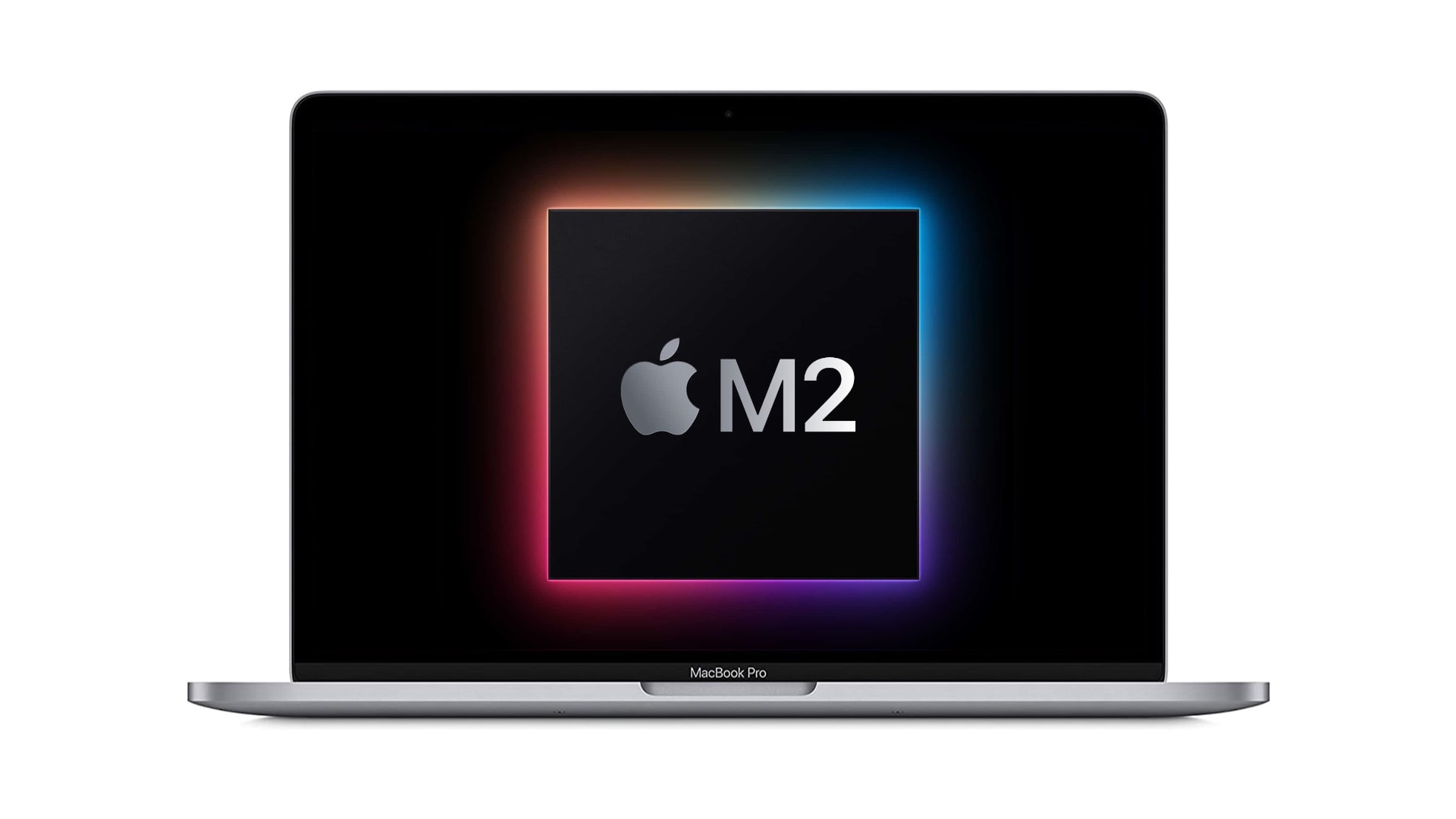 Apple reportedly has half a dozen Macs with the next-generation M2 processor in testing. These are a mix of MacBooks and desktops. Some are expected later in 2022, but the rest allegedly won’t be out until 2023. M-series processors are Apple’s replacements for Intel chips. The M1 debuted in 2020 and versions of it appear in most Mac models, and even the iPad Pro. But it’s about the be replaced by the M2.