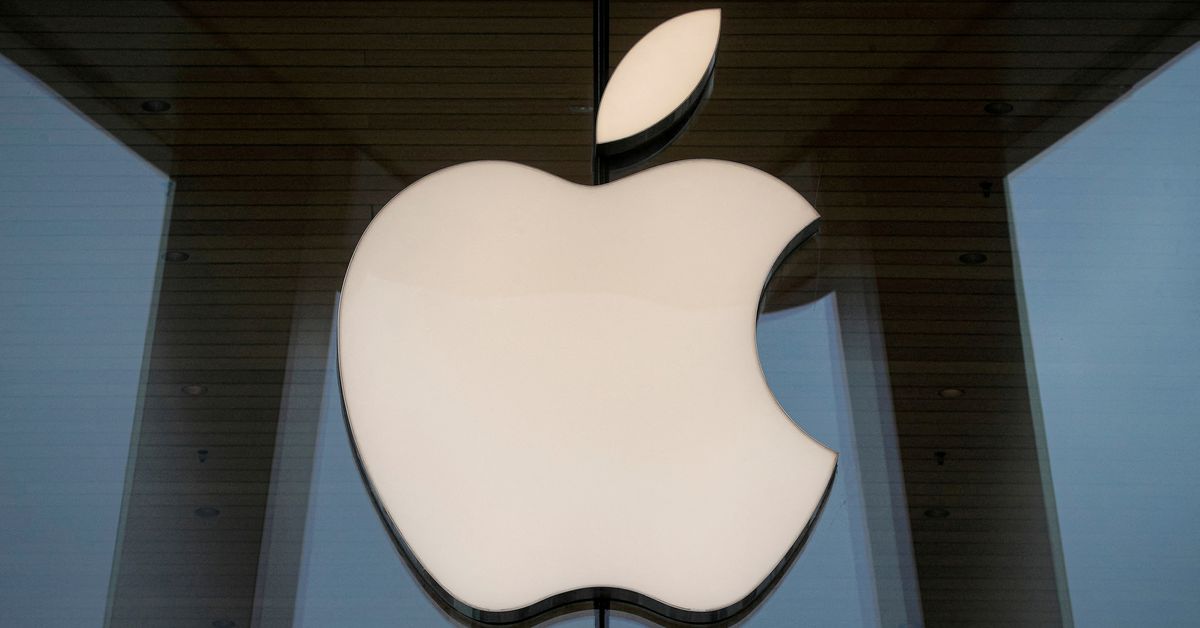 April 14 (Reuters) – Apple Inc has started internal testing of several Mac models with next-generation M2 chips, Bloomberg News on Thursday citing developer logs. The company is testing at least nine Mac models with four different M2-based chips – the successors to the current M1 line – with third-party apps in its App store, according to the logs which were corroborated by people familiar with the matter, the report said.