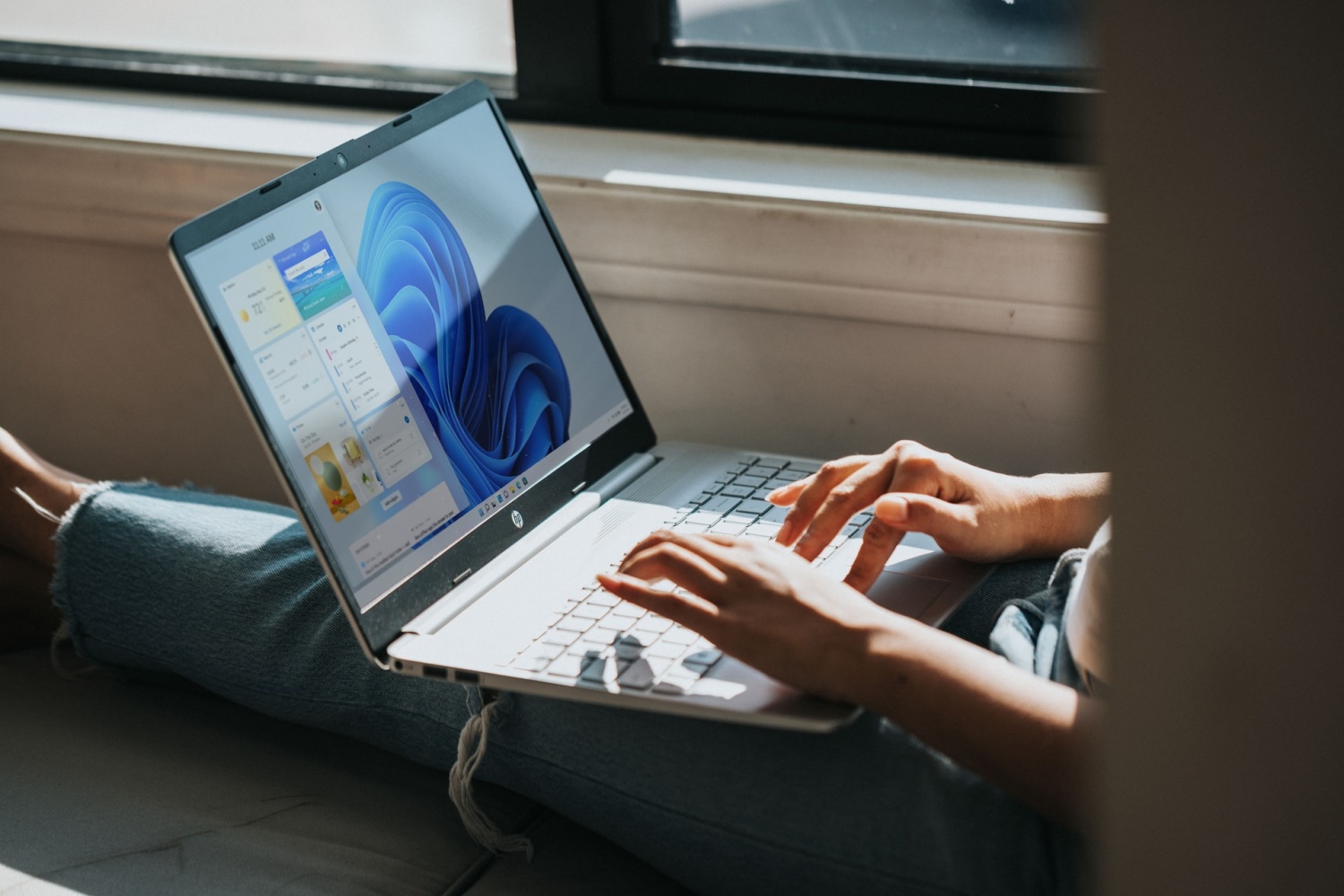 Microsoft has recently launched the latest preview updates for the Windows 11 build 22000.651 in the Release preview channel. The announcement also released fixes for the Windows 10 build 19044.1679. The beta testers will be given up to two weeks to test the changes in line with the Patch Tuesday update which is slated for May.