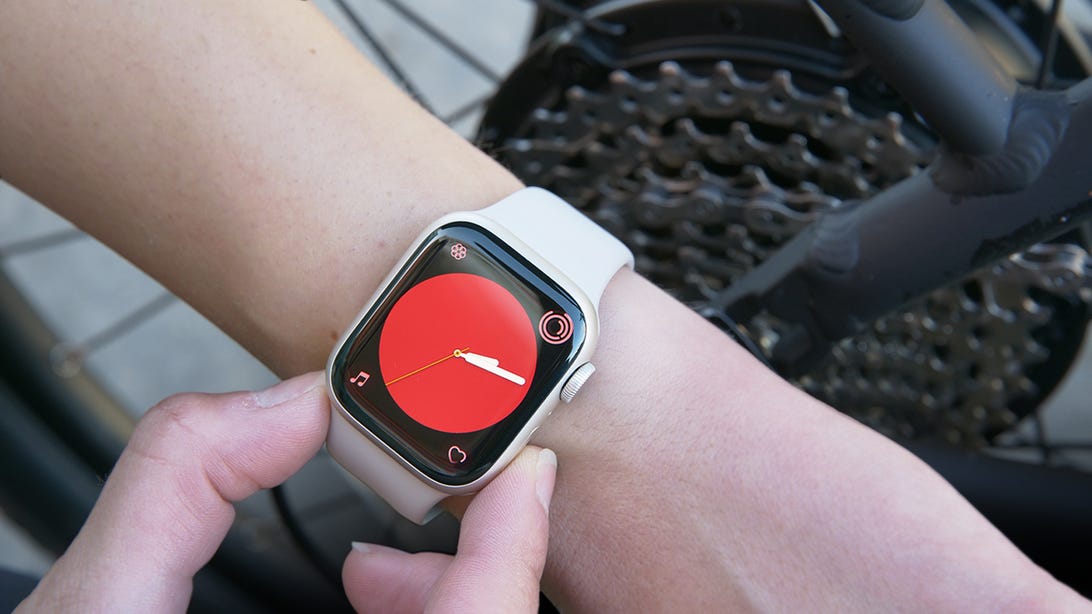 Alongside , which brought , anti-stalking features for AirTags and a gender-neutral Siri voice (plus in the subsequent iOS 15.4.1 release), the company also released a software update for its Apple Watch. The software, which wasn’t highlighted during the company’s “Peek Performance” event in March, is primarily focused on , , heart rhythm detection and .

Link: WatchOS 8.5 Is Here, With a Few Nifty New Features for Your Apple Watch
via http://www.cnet.com