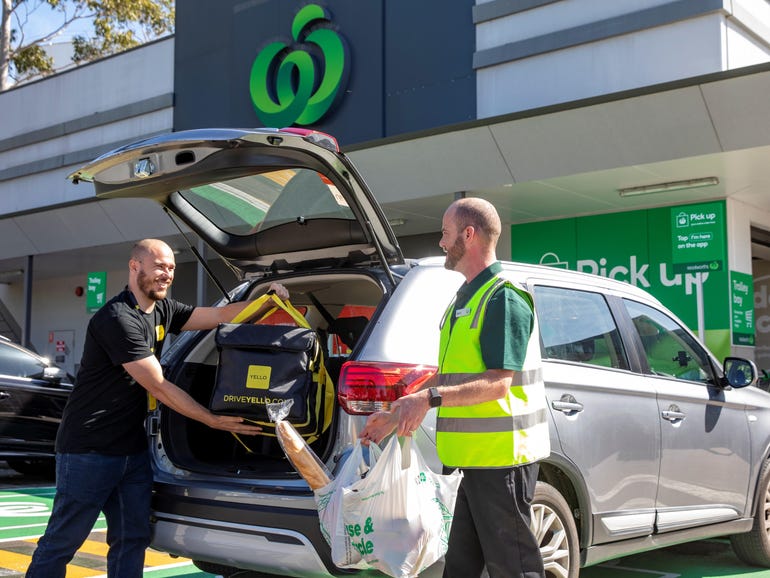 Woolworths has completed its migration to Microsoft Azure in just under two years since the grocery giant first announced its plans to do so. Under the eight-month project, Microsoft assisted Woolworths with migrating its SAP mission-critical applications and platforms, including SAP ERP and SAP Cloud platform, into Azure.