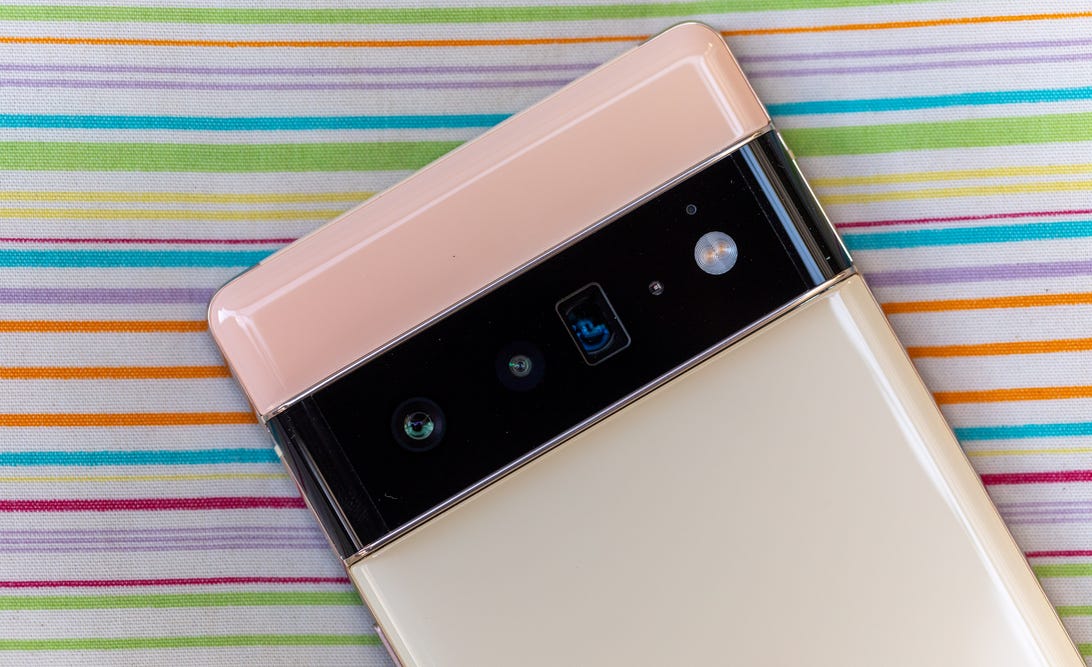 The app helps users more easily migrate data — think photos, videos and contacts — from an iPhone to Google’s Pixel phones without the need for a cable when making the switch. Google will add support for other phone brands later. . The app, which was first spotted last week by TechCrunch, also lets users turn off iMessage so that they can continue to get texts sent by iOS devices as standard text messages.

Link: Google’s ‘Switch to Android’ App Now Rolling Out on the Apple App Store
via http://www.cnet.com