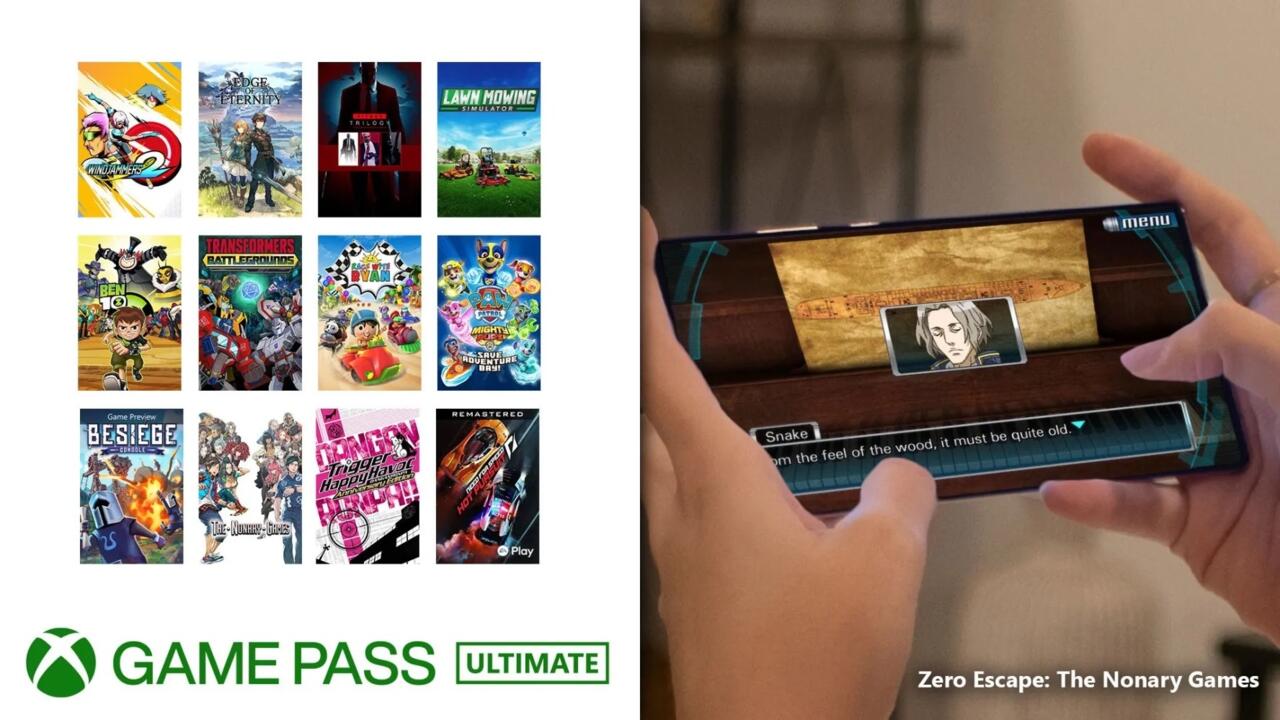 Microsoft has announced the Xbox Game Pass update for the second half of April, which includes cloud touch controls being added to 12 more games, all of which are available now. Announced in a blog post, 12 games have received touch controls when played through the cloud on phones or PCs. The list includes games that have recently been added to the Game Pass library, like Danganronpa: Trigger Happy Havoc Anniversary Edition, Zero Escape: The Nonary Games, and the Hitman Trilogy.