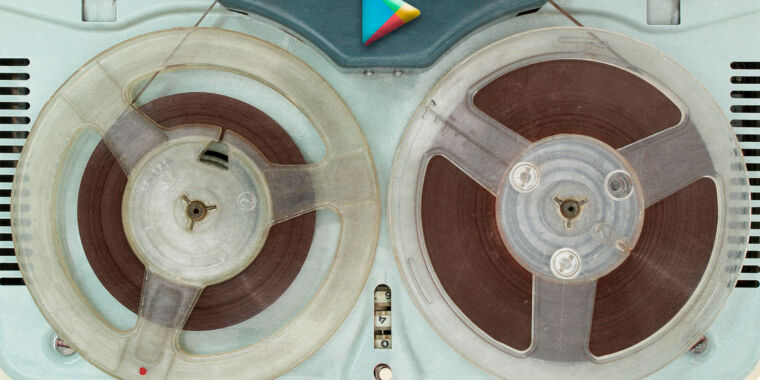 Google has announced a bizarre policy that effectively bans call-recording apps from the Play Store. As part of Google’s crackdown on apps that use Android’s accessibility APIs for non-accessibility reasons, Google says call recording is no longer allowed via…