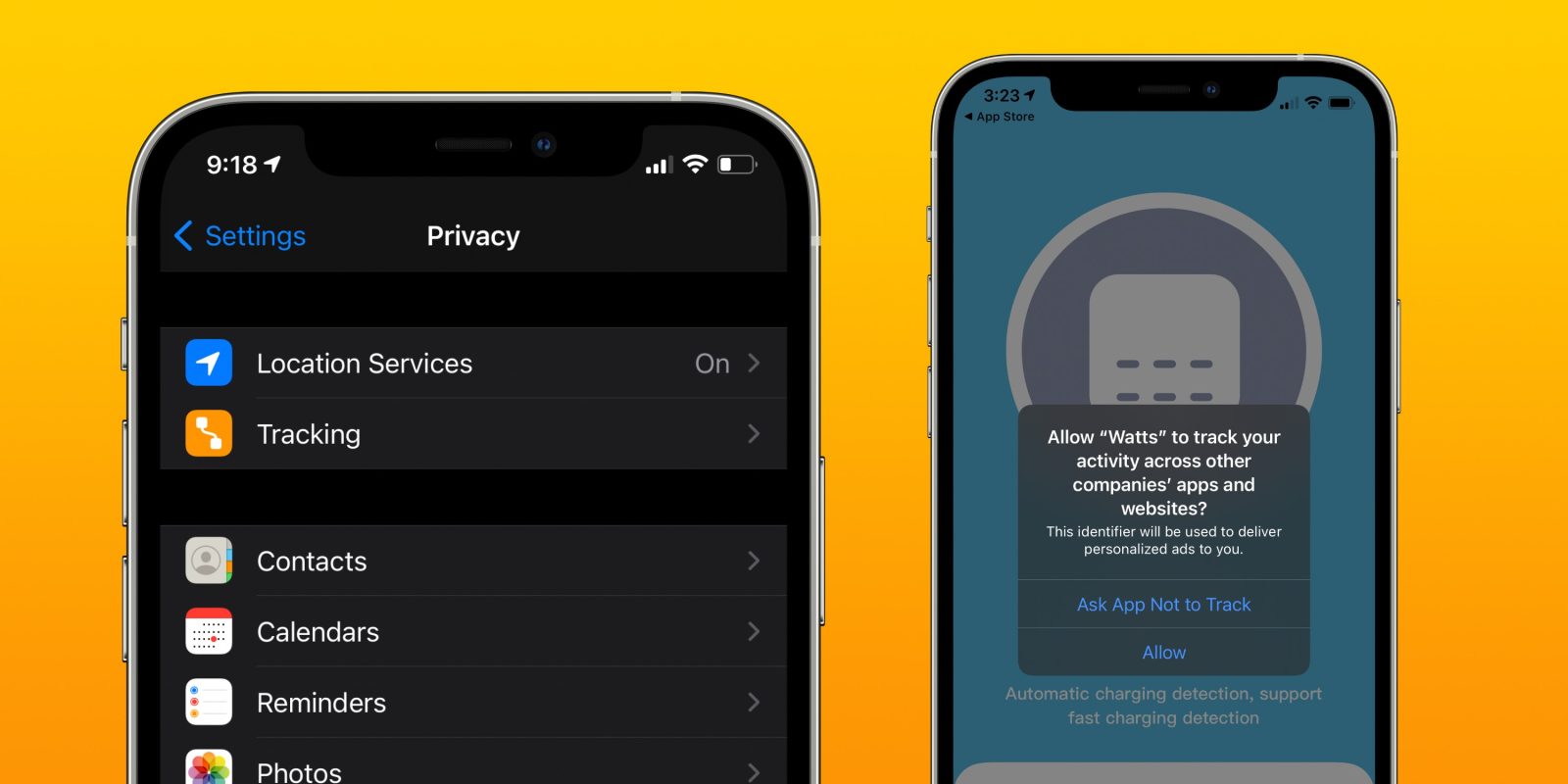 Since App Tracking Transparency was introduced last year with iOS 14.every iPhone and iPad app now has to ask users whether they want to be tracked or not. However, some developers have figured out new ways to keep tracking iOS users even when they opt out of being tracked by third-party apps. A new independent research (via Ars Technica) has revealed how these developers have been bypassing the new iOS privacy features to identify and track users even when they don’t want to.