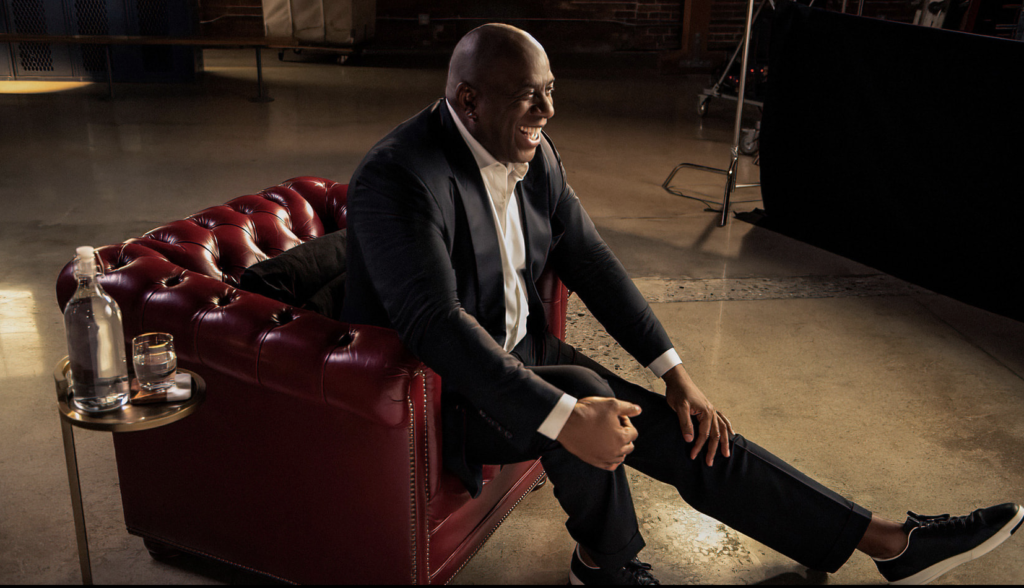 Apple TV + premiered yesterday a four-part docuseries titled They Call me Magic about basketball legend Earvin “Magic” Johnson that details his life, NBA career, and his HIV diagnosis, according to CNN.
Johnson brought the fight against HIV and AIDS to the mainstream sports world when he…

Link: Magic Johnson Reflects On His HIV Diagnosis And Thoughts About Suicide In His New Apple + Docuseries
via http://www.blackenterprise.com