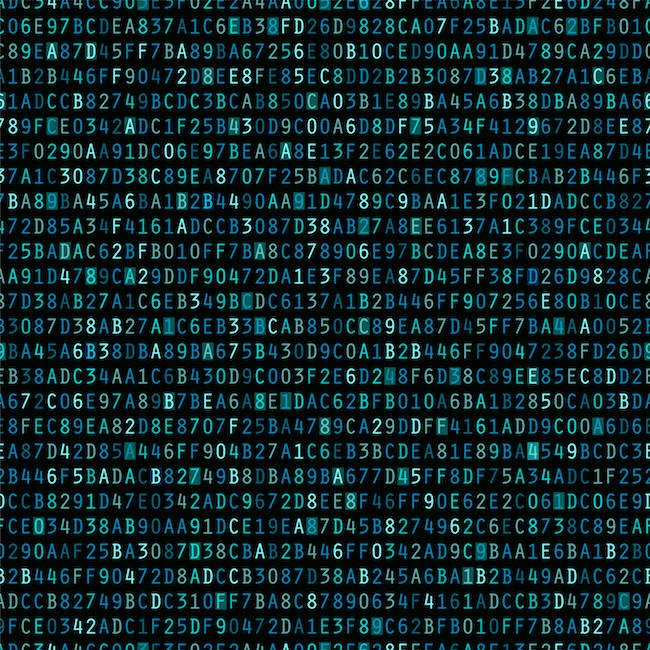 The OpenBSD Project has released version 7.1 of its eponymous OS for 13 different computer architectures, including Apple’s M1 Macs.
OpenBSD is the security-focused member of the BSD family. Project leader Theo de Raadt co-founded the NetBSD project in 1993, but after disagreements with other…