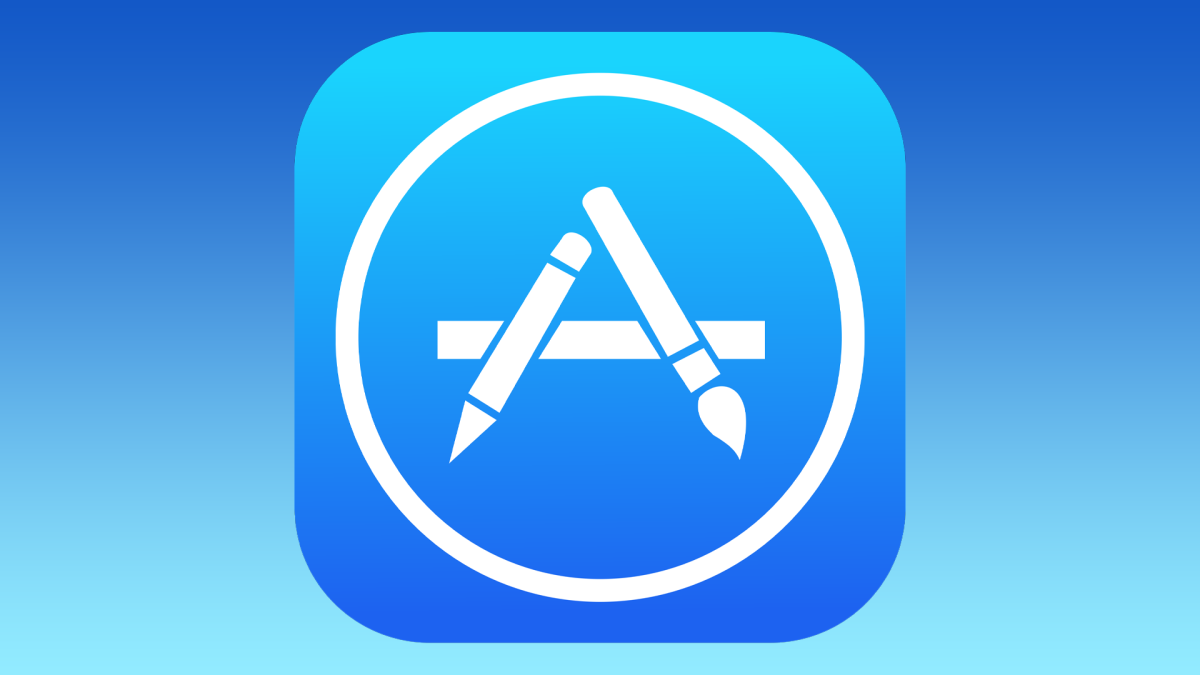 The Apple App Store first launched way back in 2008 and has since become one of the biggest in the world. It’s jam-packed full of innovative designs and creativity, but in a bid to clear up the market, some of your favourite apps may be at risk. . Apple has decided to start removing apps that haven’t been updated in over two years as part of its App Store Improvements.

Link: Developers, your apps may be deleted from the App Store
via http://www.creativebloq.com