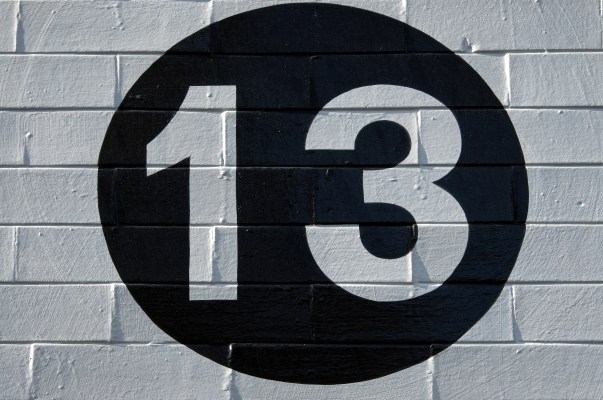 Google today launched the first beta of Android 13 and, as usual, this means that if you’re an early adopter who isn’t afraid of a few broken features here and there, you can now install it as an over-the-air update as well. As of now, you’ll need a recent Pixel phone to do so, with the Pixel 4 being the oldest device it will install on.

Link: You can now install the first beta of Android 13 on your Pixel phone
via techcrunch.com