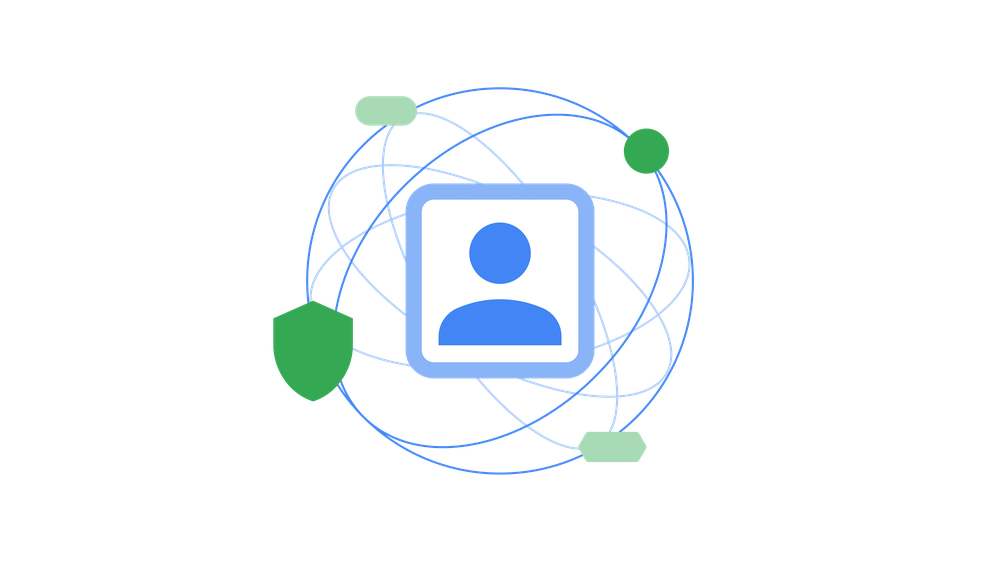 Google announced it was bringing Privacy Sandbox to Android back in February in an attempt to boost user privacy without, as we said at the time, “pulling an Apple.” While Apple’s updated app tracking policy forced every app to ask users for permission to be tracked — causing a drop as high as 20% in ad revenue — Google is attempting to meet advertisers halfway.