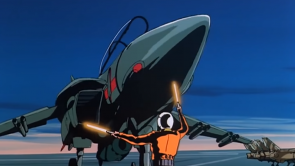 However, the company has finally responded to these complaints after issuing a press release saying that these apps were not being downloaded by users anyways. Apple recounted in their press release that back in 2016, they launched the App Store Improvements process to “remove apps that no longer function” and do not adhere to review guidelines.