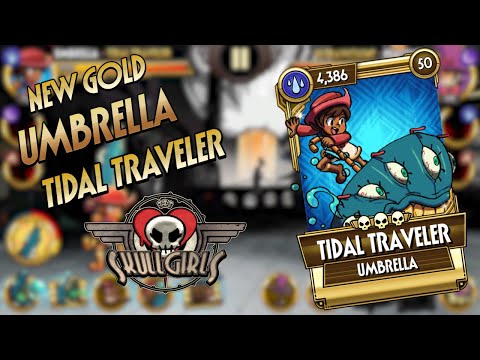 Autumn Games has announced an exciting update to Skullgirls Mobile, giving players more reasons to dive into the stylised action fighting game on their devices. The latest update welcomes Umbrella and Hungern to the mobile title after their original release on other platforms. The massive 5.0 update of Skullgirls Mobile lets players score a free Peckish Premiere Relic, which gives users a chance to grab Umbrella in a jiffy as it provides twice the odds of acquiring an Umbrella Fighter.

Link: Skullgirls Mobile welcomes Umbrella to the roster of characters in the action-packed fighting game
via http://www.pocketgamer.com