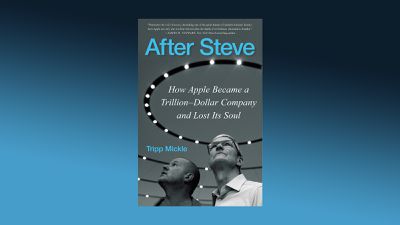 Tripp Mickle, a technology reporter who recently moved from The Wall Street Journal to The New York Times, is releasing a new book on Apple this week, entitled “After Steve: How Apple Became a Trillion-Dollar Company and Lost Its Soul,” and an adapted excerpt of the book was shared today that provides a look at the tensions between Tim Cook and Jony Ive that ultimately led to Ive’s departure.

Link: ‘After Steve’ Examines the Tensions That Led to Jony Ive’s Departure From Apple
via http://www.macrumors.com