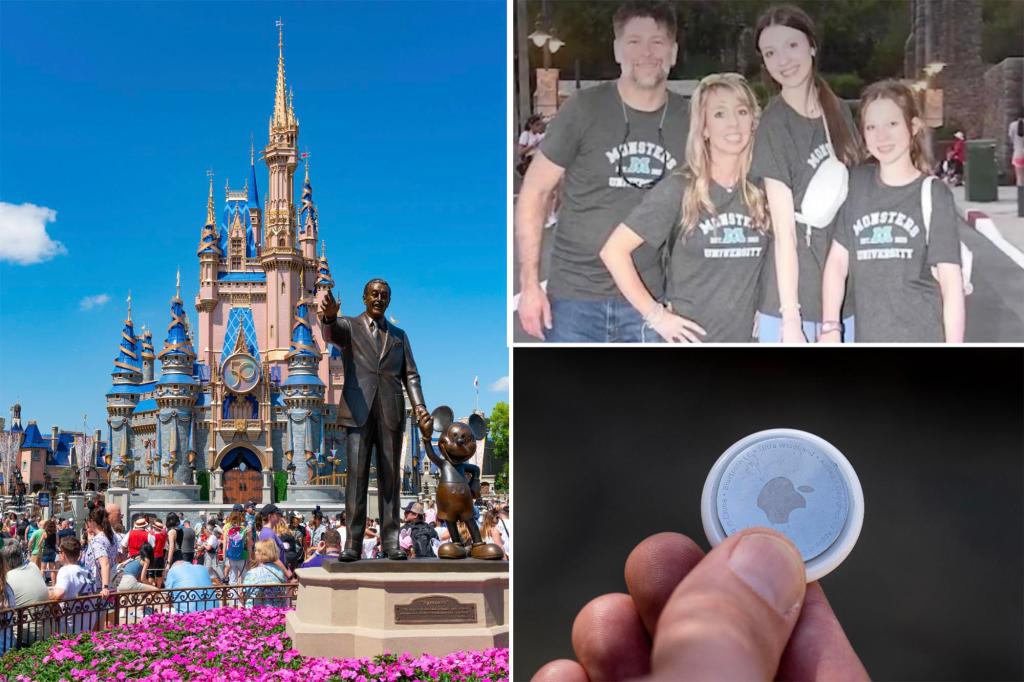 A Tennessee family is claiming that an Apple AirTag was used to track them during their time at Walt Disney World.
Jennifer Gaston told FOX 35 Orlando that the family was headed back to their car on the monorail when they made the AirTag discovery, getting a notification saying that the owner of…