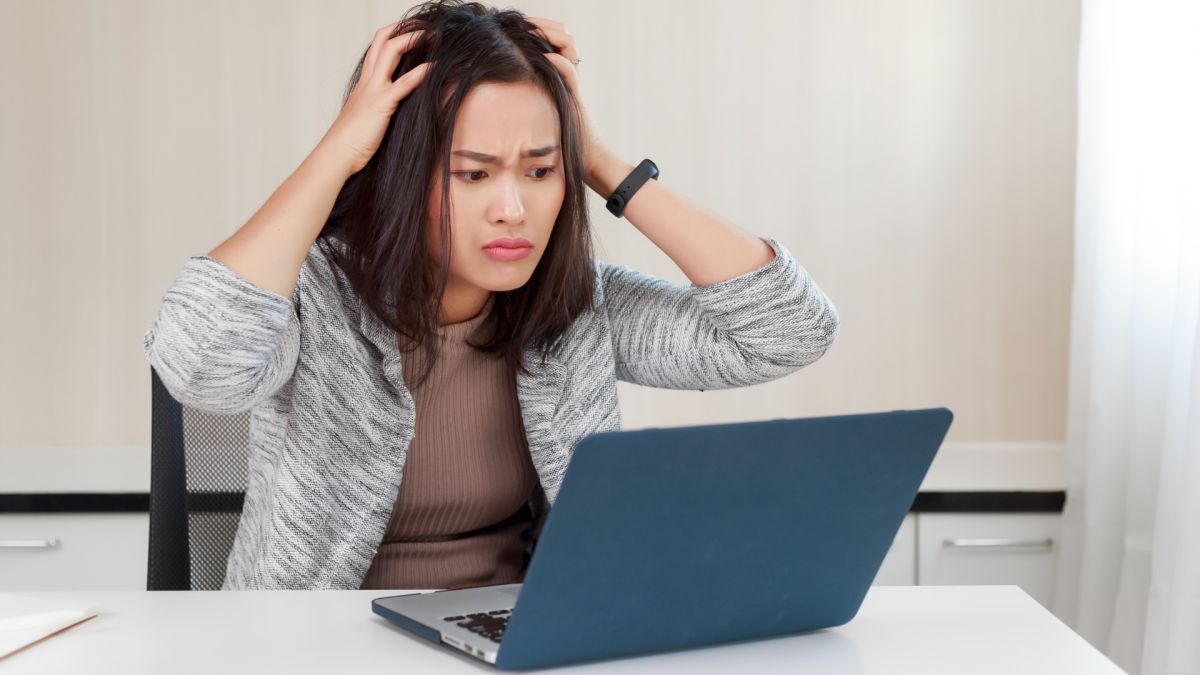 Microsoft has been forced to warn users to uninstall the Windows 11 update KB5012643, as it appears to be causing some apps to crash, especially if they rely on the .NET 3.5 framework. As WindowsLatest explains, KB5012643 – which is an optional update for Windows 11 – brings several fixes to the operating system, but some people are reporting that apps that rely on the .NET 3.5 framework – which is quite a few – have been crashing since installing the update.