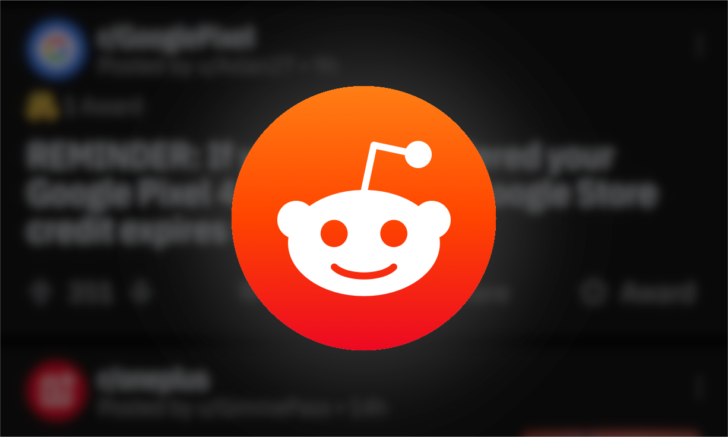 Reddit app developers don’t seem share the same enthusiasm as their fellow Redditors. The official Reddit apps on Android and iOS are average at best, and users have been long complaining about Reddit the glacial pace of updates. Here’s where third-party developers come in and save the day. Both the Google Play Store and App Store are packed with capable Reddit apps, and we have hand-picked the best eight options for you.