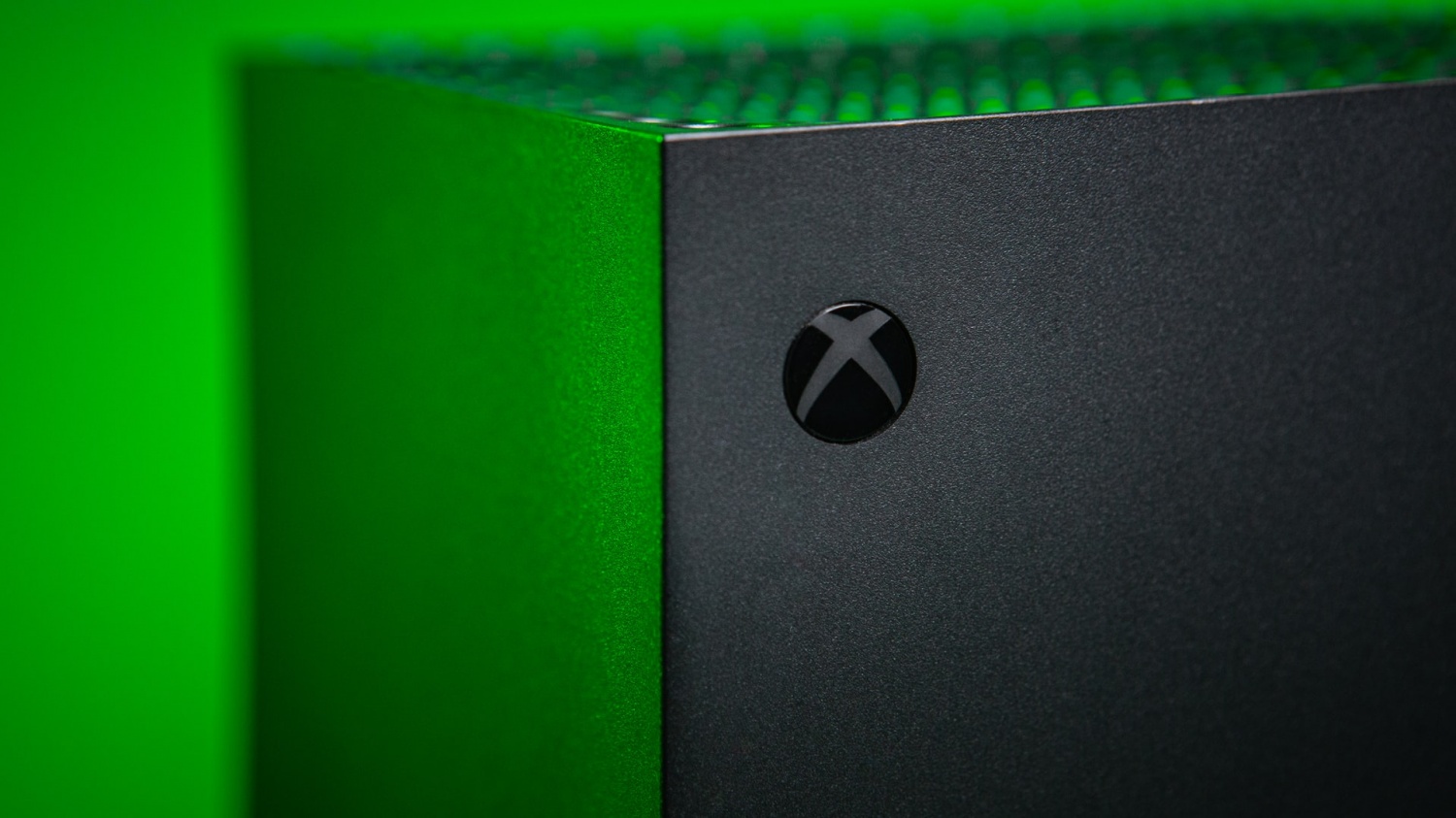 According to GamesRadar, the devices and apps are intended to focus on Game Pass titles and cloud-supported games. And these are scheduled to launch within less than a year, after being in the works since 2020. Back then, Xbox boss Phil Spencer teased the possibility of xCloud TV “streaming sticks,” as well as an Xbox Game Pass platinum tier which would give people guaranteed access to new hardware releasing. .