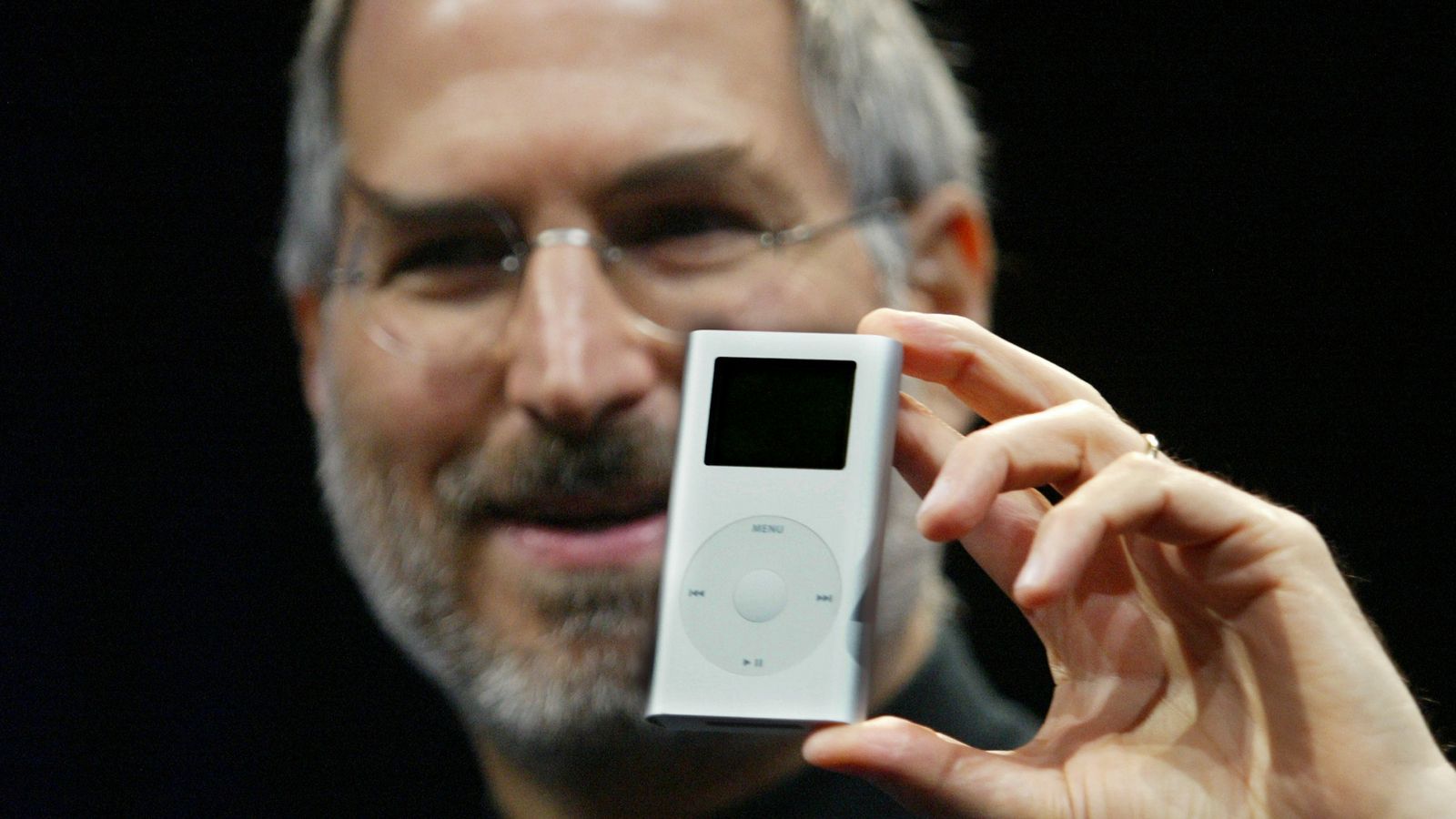 Apple has discontinued the iPod, 20 years after it was released. The US tech giant said its iconic music player has been replaced by other devices, making the iPod redundant.
Greg Joswiak, Apple’s senior vice-president of worldwide marketing, said: “Today, the spirit of iPod lives on.”We’ve…

Link: Apple discontinues iPod, 20 years after it was released
via news.sky.com