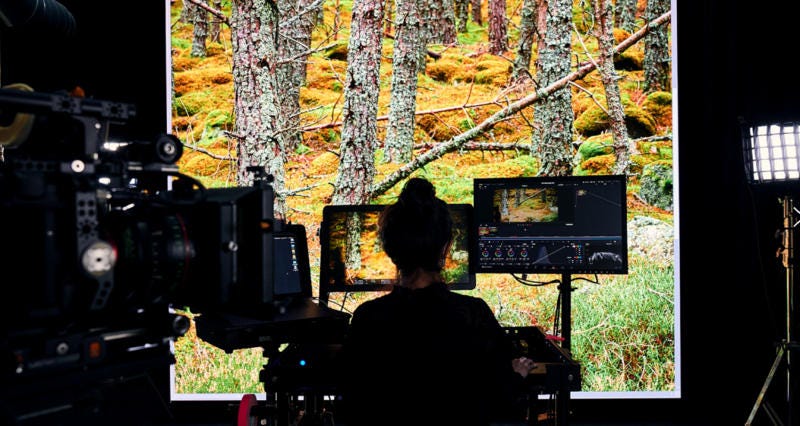 It would be useful for someone to do a temperature check of Hell because after years of queries and requests, Nvidia has released on GitHub the source code for its GPU kernel modules. Long suffering Nvidia desktop users wishing to ditch the binary driver should temper their excitement though, with Turing and Ampere data centre GPUs being the first architecture deemed production-ready and supporting features such as multiple displays, G-SYNC, and RTX ray tracing in Vulkan, and OptiX.