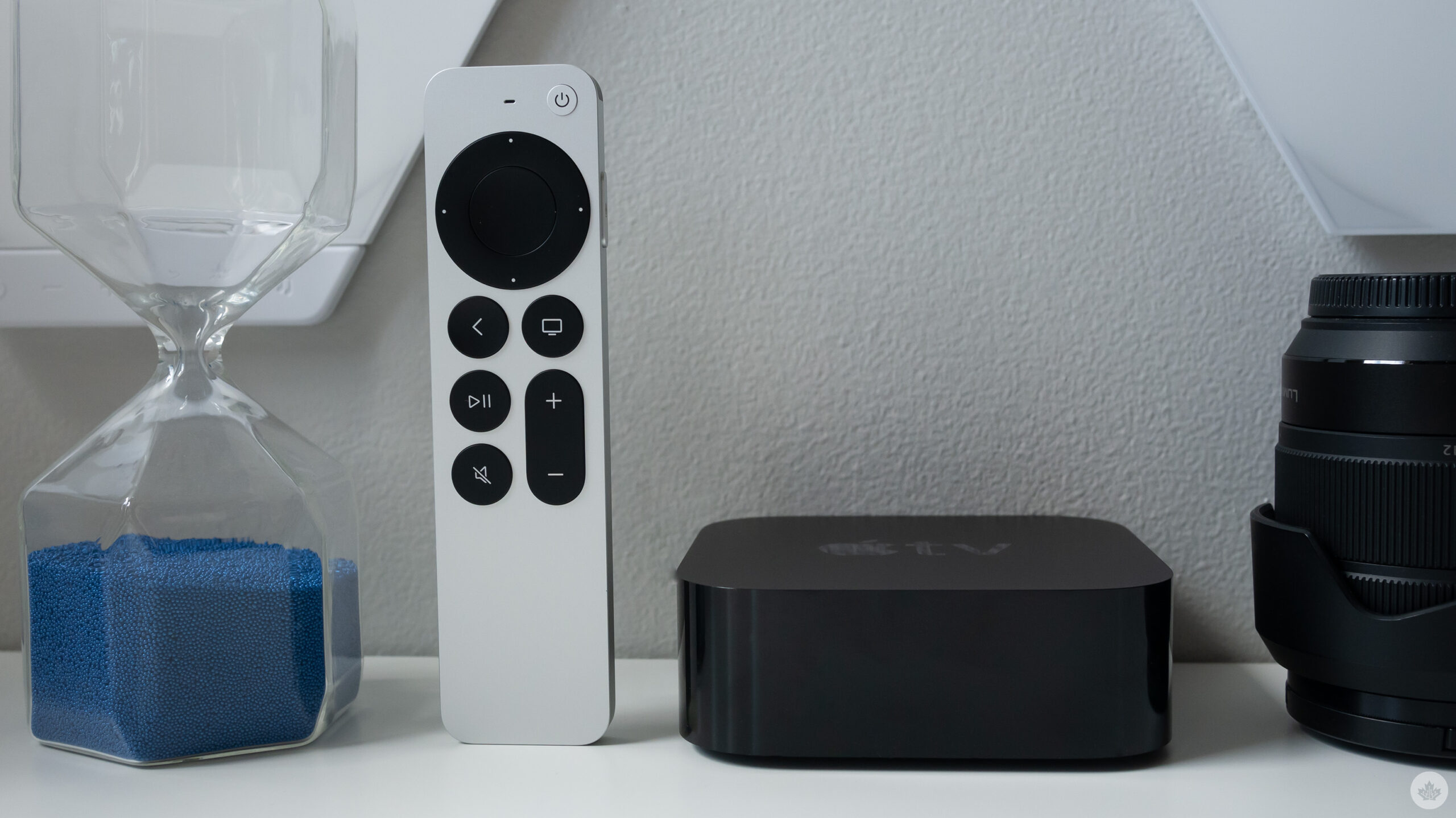 The Apple TV remains one of the best and most powerful streaming devices available, but it’s undeniably pricey, starting at $229 for the 32GB 4K version.
However, that could soon change. According to a recent tweet from Apple analyst Ming-Chi Kuo, the tech giant could have plans to release a…

Link: Apple could be working on a cheaper Apple TV
via mobilesyrup.com