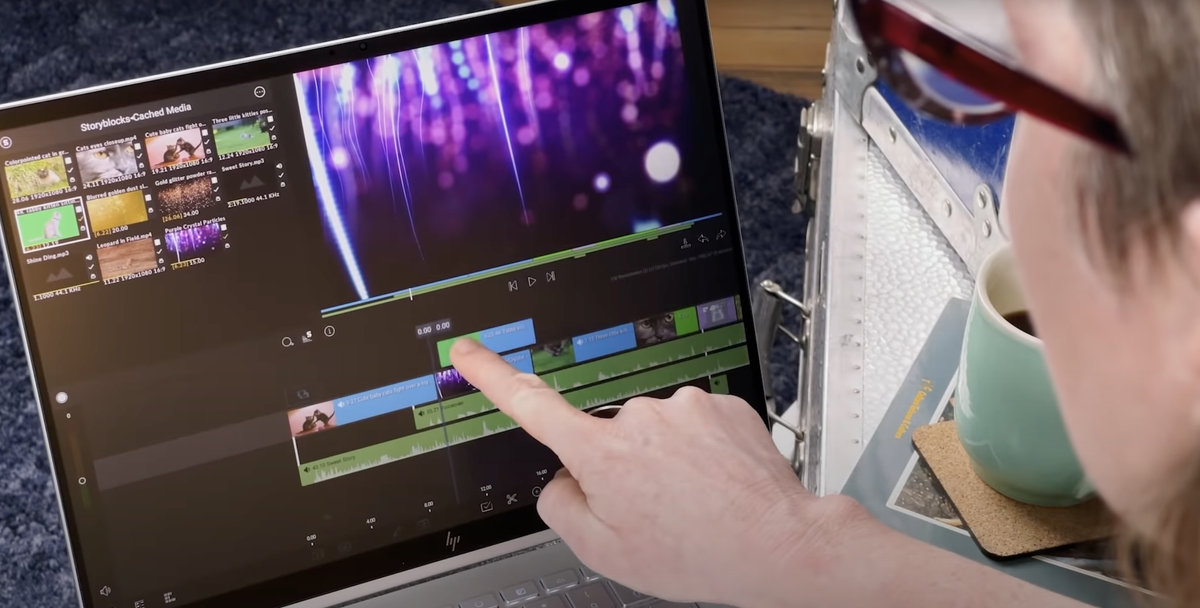 During a Google I/O session, Google confirmed LumaFusion is coming to Chrome OS. LumaFusion is a popular video editing application that is currently only available on the iPhone and iPad. This comes after LumaFusion for Android tablets was announced alongside the Galaxy Tab S8. At first glance, it may not have seemed like Google had much to share or provide an update on in the world of Chromebooks.

Link: Google shows off LumaFusion on Chrome OS, but we’re still waiting on an Android version
via http://www.androidcentral.com