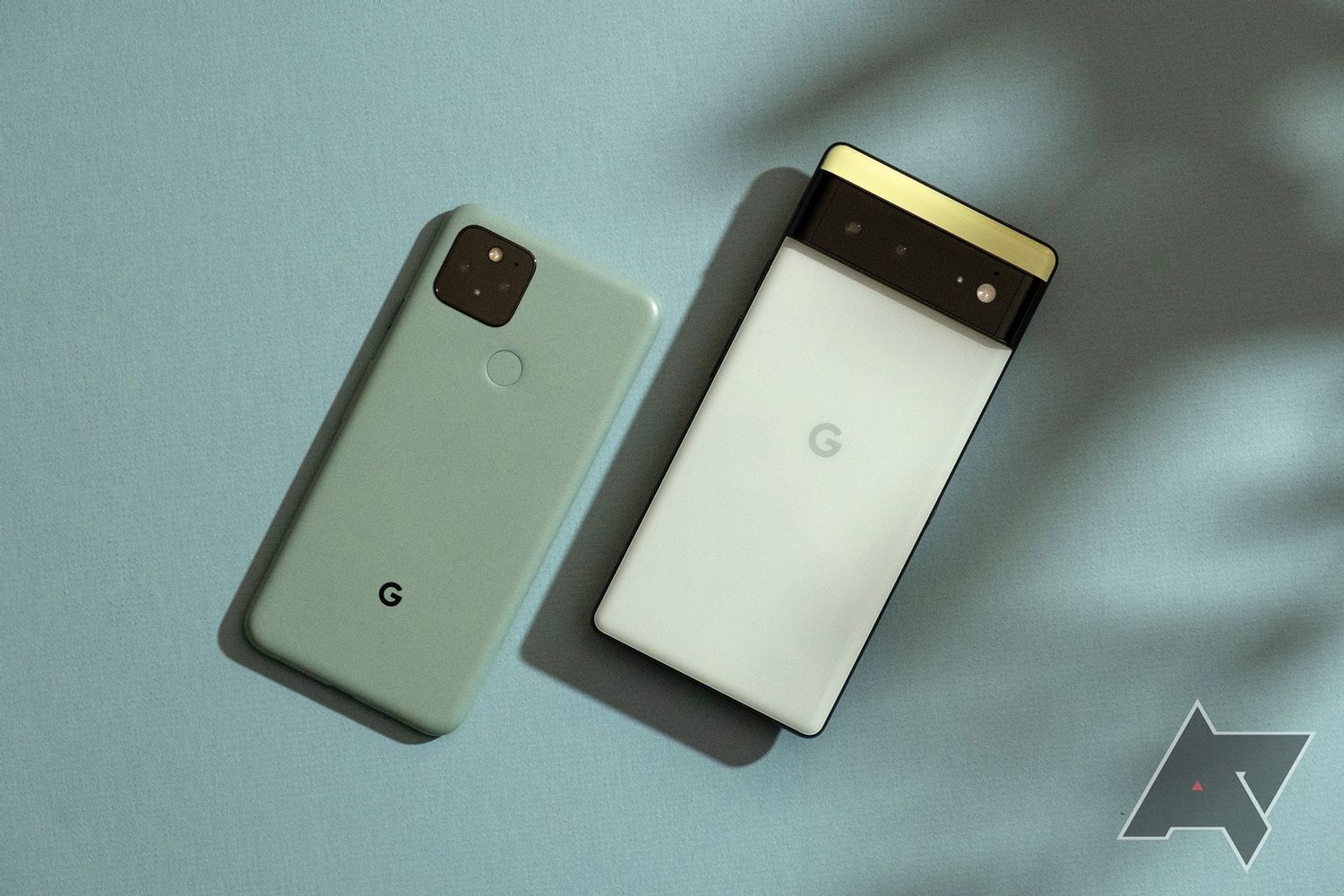 Google started rolling out the Android 12 QPR3 beta 3 updates to the Pixel 4 and newer Pixel phones early this month, ahead of June’s Feature Drop. It polished the battery widget experience and fixed some existing bugs in previous versions, including several issues that could hamper connectivity and call quality and an issue where some Pixel 6 Pro screens flashed a white line after waking up.

Link: Android 12 QPR3 beta might be breaking the Pixel Launcher app search for some users
via http://www.androidpolice.com