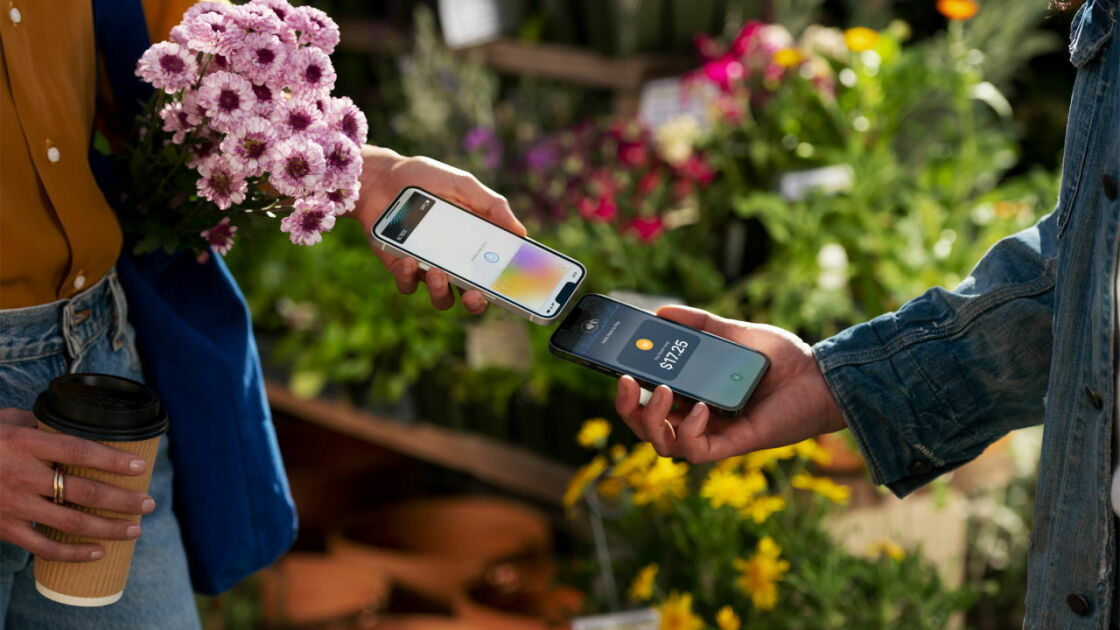 I’ve been working at PCMag since November 2016, covering all areas of technology and video game news. Before that I spent nearly 15 years working at Geek.com as a writer and editor. I also spent the first six years after leaving university as a professional game designer working with Disney, Games Workshop, 20th Century Fox, and Vivendi.