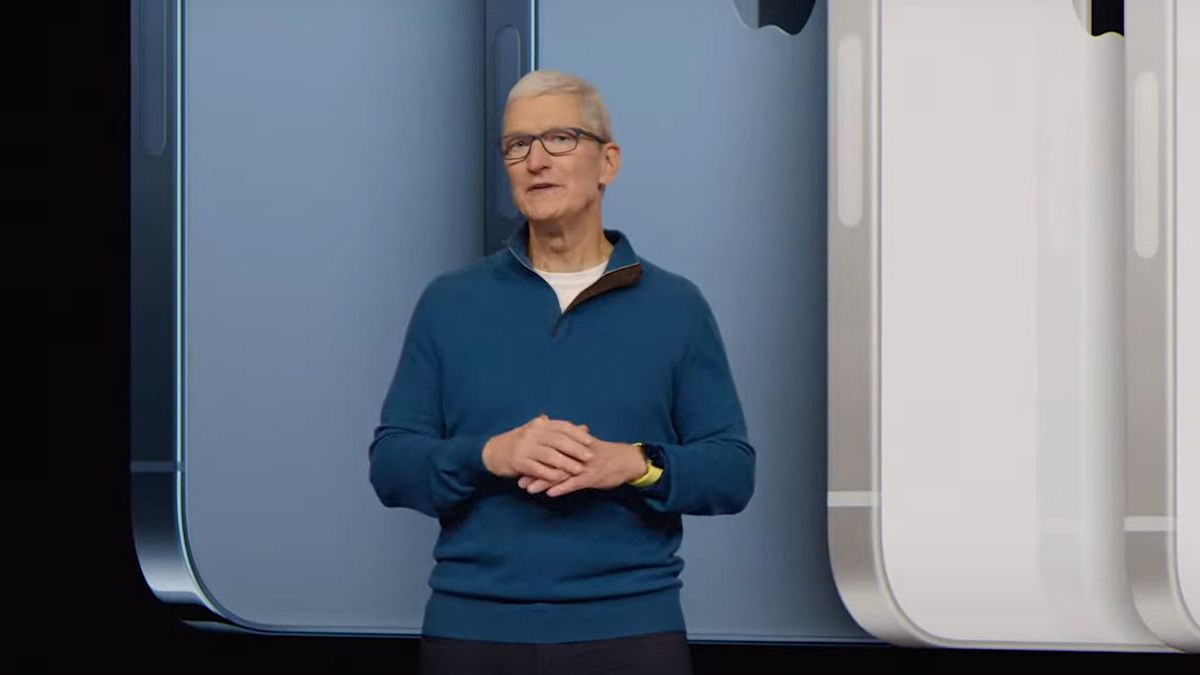 However, the signatories – including big-hitters on shows like Blood Red Sky and Bridgerton – also said the company isn’t doing enough to “promote Final Cut Pro publicly and add the few remaining features that our industry has consistently stated are needed.” Addressed to “the authors of the recent open letter regarding Final Cut Pro in the TV and film industry”, Apple’s response starts by highlighting the “many compelling projects created to date with Final Cut Pro”.