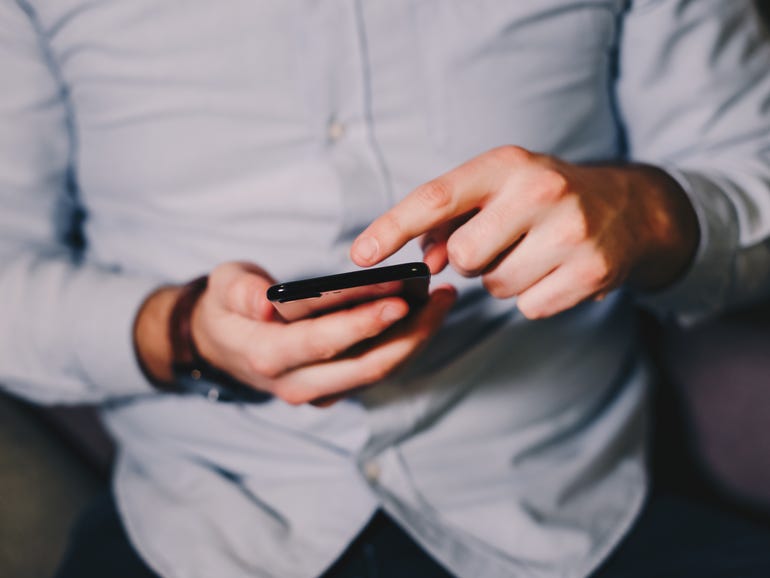 Android on Windows has been a hyped but slowly simmering affair, launching with Windows 11 in October with very few apps that must be installed from the Amazon Appstore. Microsoft released 1,000 more games and apps in February for mainstream users, but there are minimum hardware requirements and the Amazon Appstore is still only available in the US. .