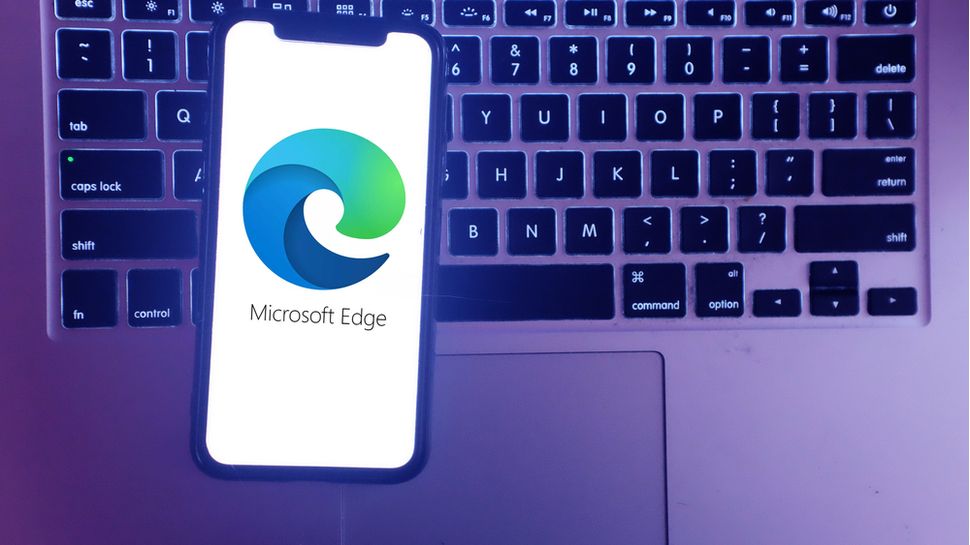 One of the most irritating parts of Microsoft Edge is finally being fixed after the development team apparently gave in to user complaints. Much of the Chromium-based Edge browser had been redesigned in recent months, including the context menus that appear when a user right-clicks somewhere in a window.

Link: One of the most annoying Microsoft Edge features has finally been fixed
via http://www.techradar.com