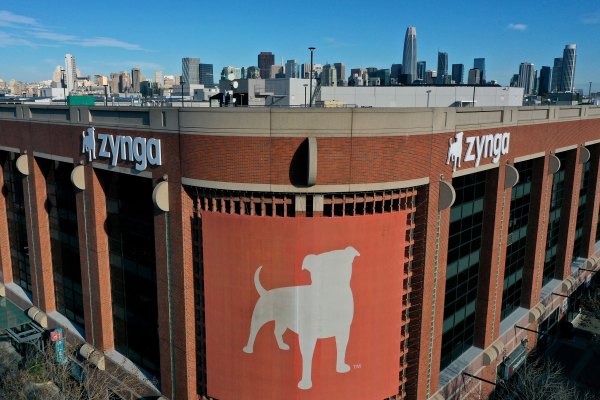 Take-Two has completed its $12.7 billion acquisition of mobile games giant Zynga, the company announced on Monday. Under the terms of the merger agreement, Zynga shareholders received $3.50 in cash and 0.0406 shares of Take-Two common stock per share of Zynga common stock. The deal, which was first announced in January, will bring Zynga’s popular games under Take-Two ownership, including “Farmville” and “Words With Friends.” “We are thrilled to complete our combination with Zynga, which is a pivotal step to increase exponentially our Net Bookings from mobile, the fastest-growing segment in interactive entertainment, while also providing us with substantial cost synergies and revenue opportunities,” said Take-Two CEO Strauss Zelnick in a statement.