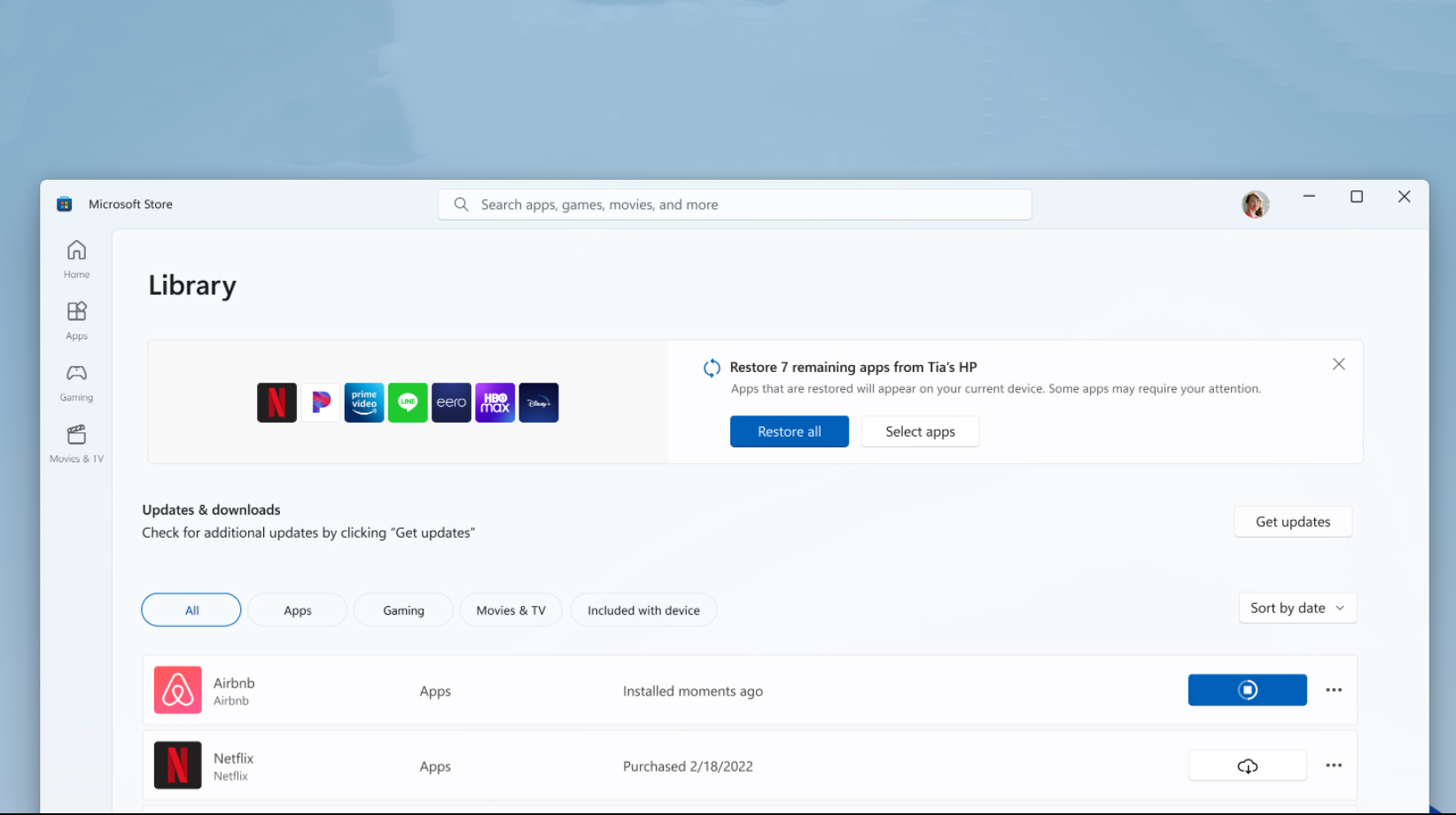 New Windows 11 users would soon be able to import their apps and files from their old PC/laptops thanks to a restore app coming to the Microsoft Store.
Up until now, users have had to manually install apps on their new Windows 11 PCs, but with the new Restore app, apps tied to your Microsoft…

Link: Microsoft is making it easier for people to restore their apps on a new Windows 11 device
via mobilesyrup.com