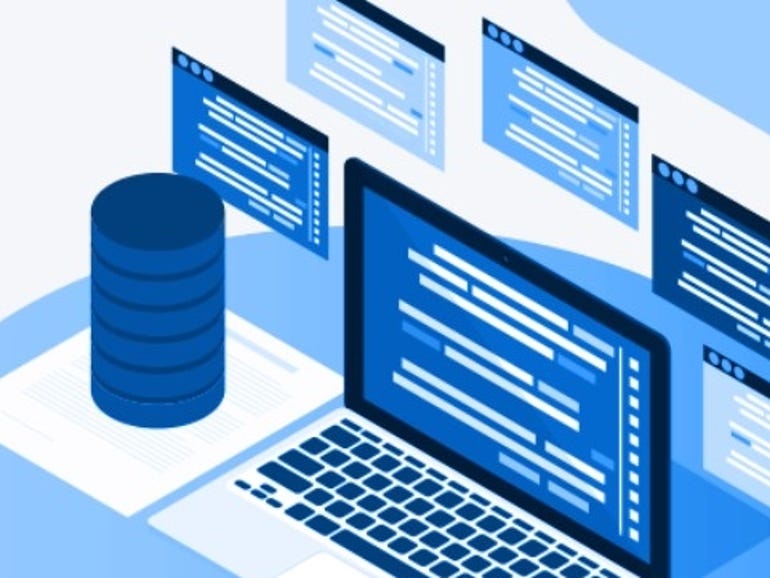 Microsoft is building on its Azure Virtual Desktop service with a new, developer-target variant called Microsoft Dev Box. Microsoft took the wraps off the new service on May 24, which is Day 1 of its virtual Build 2022 developers conference. Microsoft Dev Box will allow developers to spin up a virtual machine that will be preconfigured automatically in the cloud without first setting up physical workstations before working on a project.

Link: Microsoft is making virtual developer workstations available in the cloud via Dev Box
via http://www.zdnet.com